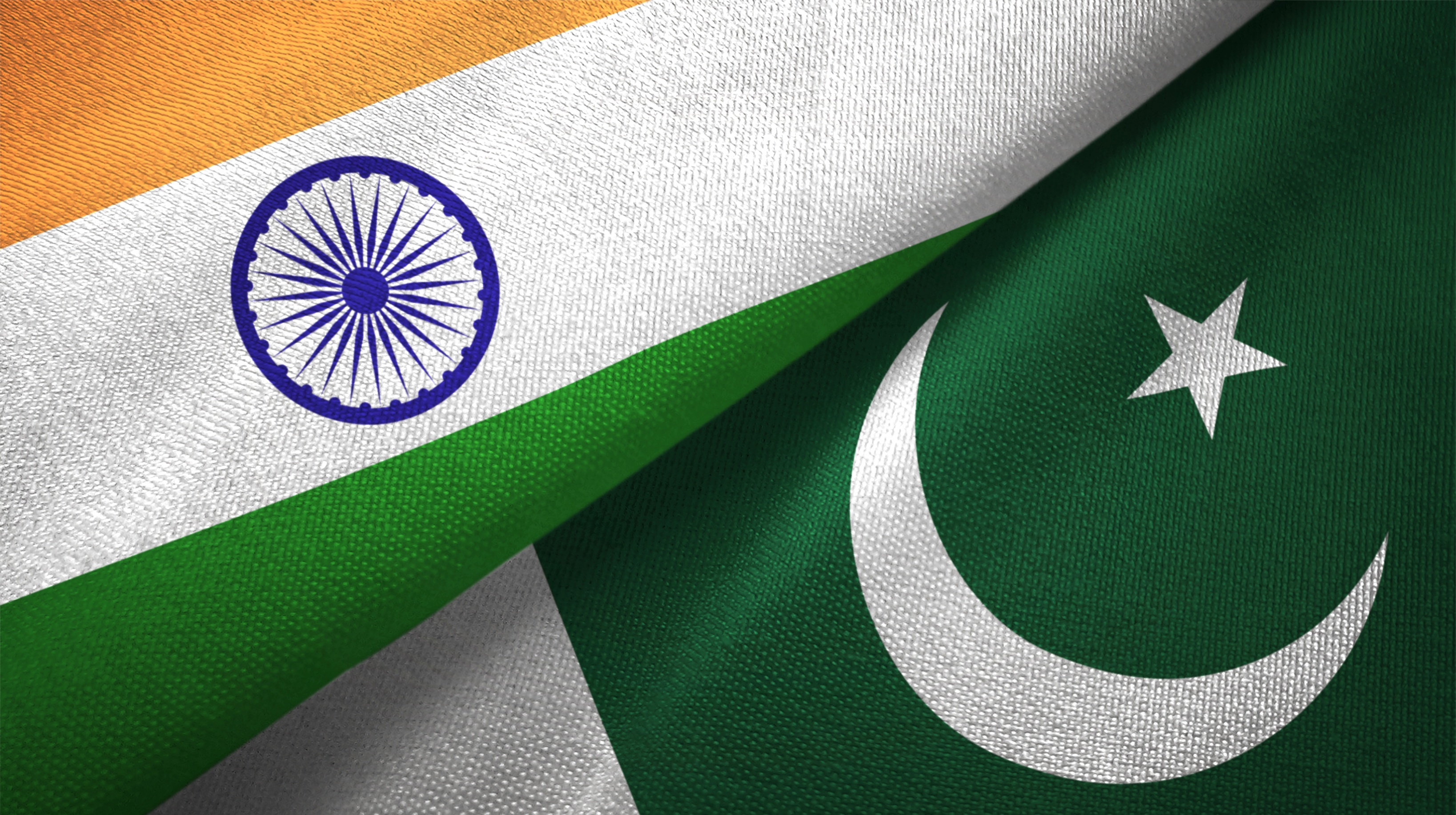 This event is sold out. Register for the Minneapolis version of this event here.

India’s Prime Minister Narendra Modi rode a wave of Hindu nationalism to a historic reelection in 2019. His first order of business was to revoke the special status granted to the Kashmir region, inflaming the rivalry between India and Pakistan.

Join us for a conversation with Macalester College Professor Andrew Latham on how the Kashmir situation will affect the region, both economically and politically.

Andrew Latham is a professor of political science at Macalester College. His primary scholarly interests are in the areas of international relations and political thought. He regularly teaches courses on international security, Chinese foreign policy, regional conflict in the Middle East, regional conflict in the Asia-Pacific, medieval political thought, U.S. foreign policy, and conservative political theory. Andrew’s most recent publication is Theorizing Medieval Geopolitics: War and World Order in the Age of the Crusades. He has also recently published a novel about the Third Crusade entitled The Holy Lance. Andrew holds a BA from York University, a MA from Queen’s University, and a Ph.D. from York University.

Global Conversations in St. Paul is presented in partnership with Landmark Center.