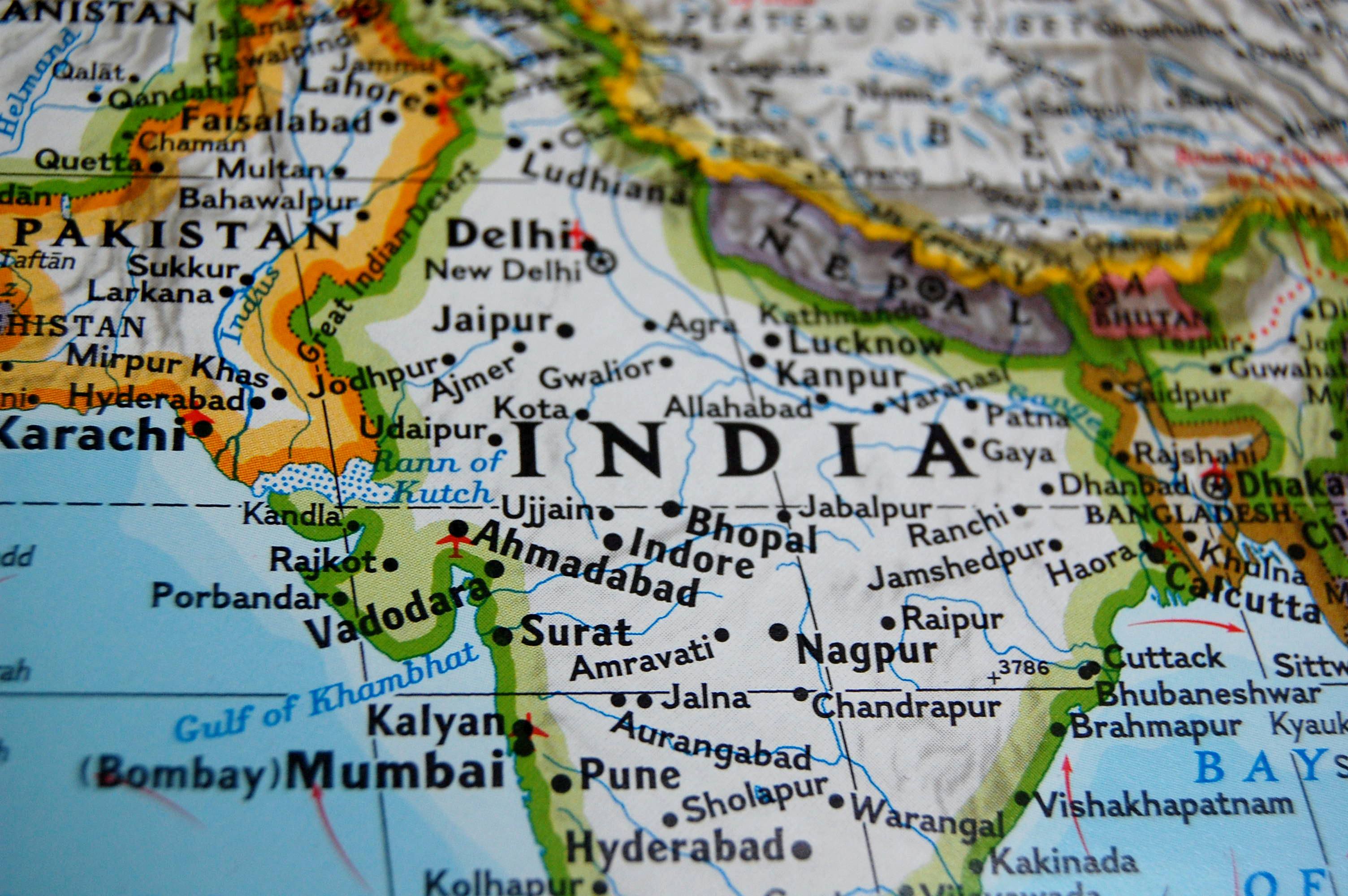 India’s Prime Minister Narendra Modi rode a wave of Hindu nationalism to a historic reelection in 2019. His first order of business was to revoke the special status granted to the Kashmir region, inflaming the rivalry between India and Pakistan.

Join us for a conversation with University of St. Thomas Professor Dr. Arijit Mazumdar on how the Kashmir situation will affect the region, both economically and politically.

Dr. Arijit Mazumdar is a professor at the University of St. Thomas in the Political Science department, where he has been teaching since 2008. He teaches courses in Asian politics, comparative foreign policy, and developing world politics and government. His research interests include comparative politics and international relations of Asia, particularly India, China, and Pakistan, Indian foreign policy, and India’s internal security (insurgencies and terrorism). His book titled “Indian Foreign Policy in Transition: Relations with South Asia,” was published by Routledge/Taylor & Francis in 2015. His work has also been published in various academic journals including Asian Affairs, Asian Survey, Contemporary Politics, Economic and Political Weekly, India Quarterly: A Journal of International Affairs, Journal of Asian and African Studies, and The Round Table: The Commonwealth Journal of International Affairs. Arijit received his Ph.D. in political science from Miami University, Ohio.