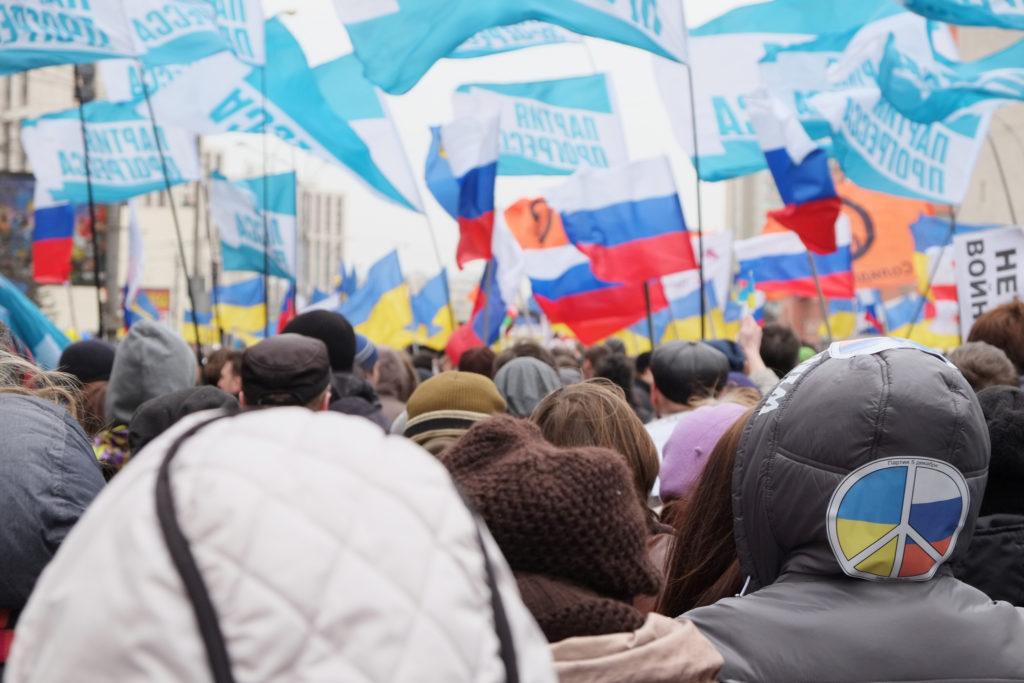 When I first went to Russia almost thirty-four years ago, I found a country with the human and natural resources to be a world leader. You could discuss theoretical science in the morning, and Pushkin at dinner with the same individual. Russia has never needed assistance from the outside so long as they have had a responsible leadership structure. That structure has not developed. Sadly, the old Russian traditions of centralization and suspicion of others remains dominant. The Russian people’s potential has not been fully realized.

Russian President Vladimir Putin has destroyed that potential. He has centralized power, rewarded a handful of corrupt oligarchs with great wealth, and fostered a system which discourages the development of human freedom and creativity. I love many of the Russian people. My brilliant wife is a Russian mathematician. My best friend is a Russian intellectual. Many of my closest friends are the smartest, most honest, and caring individuals in the world. They happen to live in both Russia and Ukraine.

The war in Ukraine has taken a devastating toll on its people and livelihoods. I and the Russian-American Business & Culture Council condemn the suffering and harm being visited upon the innocent people of Ukraine from this unprovoked Russian attack. As is so common with major catastrophes, it also threatens millions of people outside Ukraine. What should the United States do to protect the people of Ukraine, while also building relationships with those in Russia who desire a better future? How do we maintain communication when many Russian groups are labeled as “Foreign Agents” if they challenge the Kremlin, or face legal issues if they associate with Americans? How do we think about our relationship with Ukraine and Russia once the war has ended? Finally, how do we encourage citizen, academic, and organizational relationships, while at the same time making clear our anger toward Putin and his corrupt oligarchy? 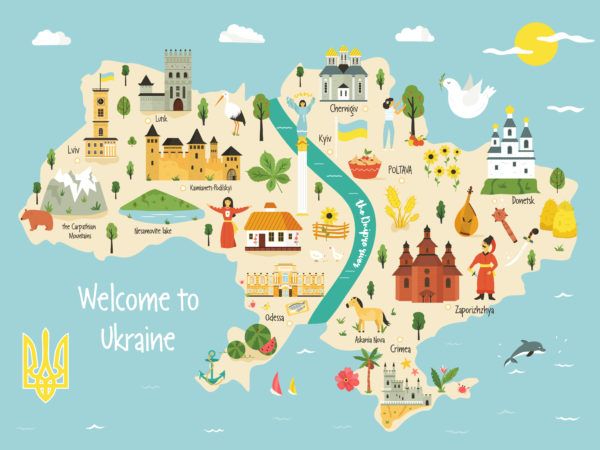 My business partners extend over twenty years and are people we have welcomed into our homes in both Minnesota and Moscow. But because of Putin’s relentless assault on freedom in both Ukraine and Russia, my business has been shut down for the current period. As a writer and educator, I have become concerned with the potential to equate anti-Putinism, with anti-Russian sentiment. To date, over 13,000 Russians have been arrested for protesting the war in Ukraine. They face beatings, termination of employment, and up to fifteen years in prison. Millions of Russians understand the costs of this war. It requires a special form of courage to go to a rally knowing your life as you know it can end in the coming hour, when you have the luxury of simply staying at home.

Most Russians and Americans have striking similarities. We both care about our families, our children’s future, and the hope for a normal life. Understandably, many forms of formal communications have been stopped between the people of the United States and Russia. Relationships among families, research agencies, businesses, and personal ties have been altered or severed. But these connections are part of the growing web of globalization that will continue long after this war has ended. We may disagree politically, but we have built interdependent lives all over the world.

During current periods of formal anger and fear, how do we maintain these personal ties when our formal governmental ties have broken? Many Russians oppose the war and the limitations placed on their freedom. Over a quarter of those 18-24 who wish to leave Russia and many of their families have already left the country. With Putin in power, they do not see a future in Russia. Many of the potential leaders or resources have already left the country and some may never return.

As Americans, we have limited power over the actions of Vladimir Putin. But we do have power over what we choose to do, both as individuals and as a nation. The question now becomes, how do we live in a world which is increasingly similar in some respects, but different in core political philosophies? Now more than ever, we require citizen diplomacy. Now more than ever, we require non-partisan, apolitical, and balanced organizations in both nations that produce new ways of thinking. Citizens often approach issues differently than diplomats. Citizen action is not a replacement for formal diplomacy, but can provide channels which support formal diplomacy. One organization in which I am involved is facilitating discussions with Russian academic leaders on product-based solutions to Climate Change.  Respect and trust have been established, which is the basis to ensuring these products become a reality.

It is possible to be civil, while discussing common issues. The idea of honest discussion has become one of the many causalities of warfare. Organizations must speak not only about why Putin is damaging to the Russian present and future, but also be unafraid to challenge past and current US policies. We must not fail to consider all of the impacts our actions have on upon others.

Putin may win some short-term military victories through brute force, but Russia will lose the long-term battles on economic and technological development. There may be no absolute victors in the war in Ukraine. As always, it is the people who strive for freedom in both Ukraine and Russia who will suffer. Many Russians want their country to be normalized, with fair rules and access to a better life and closer connections with the West. At the same time, they are patriots who love Russia and their homeland. They are angry with a system that has concentrated wealth and power in the hands of a few, but has not allowed for an improved future for all. They feel trapped within a system which has historically used power for personal rather than societal benefits.

There will be a time after this war. There will be a time of peace in Ukraine and the end of Putin’s rule. Until then, we must take the opportunity now to foster our relationships with organizations that encourage free thought and a better future in both nations. Let’s show the world the best that the United States has to offer to all those who strive for a free and better life.

These remarks reflects Todd’s personal opinions and do not necessarily represent the official positions of any organization.