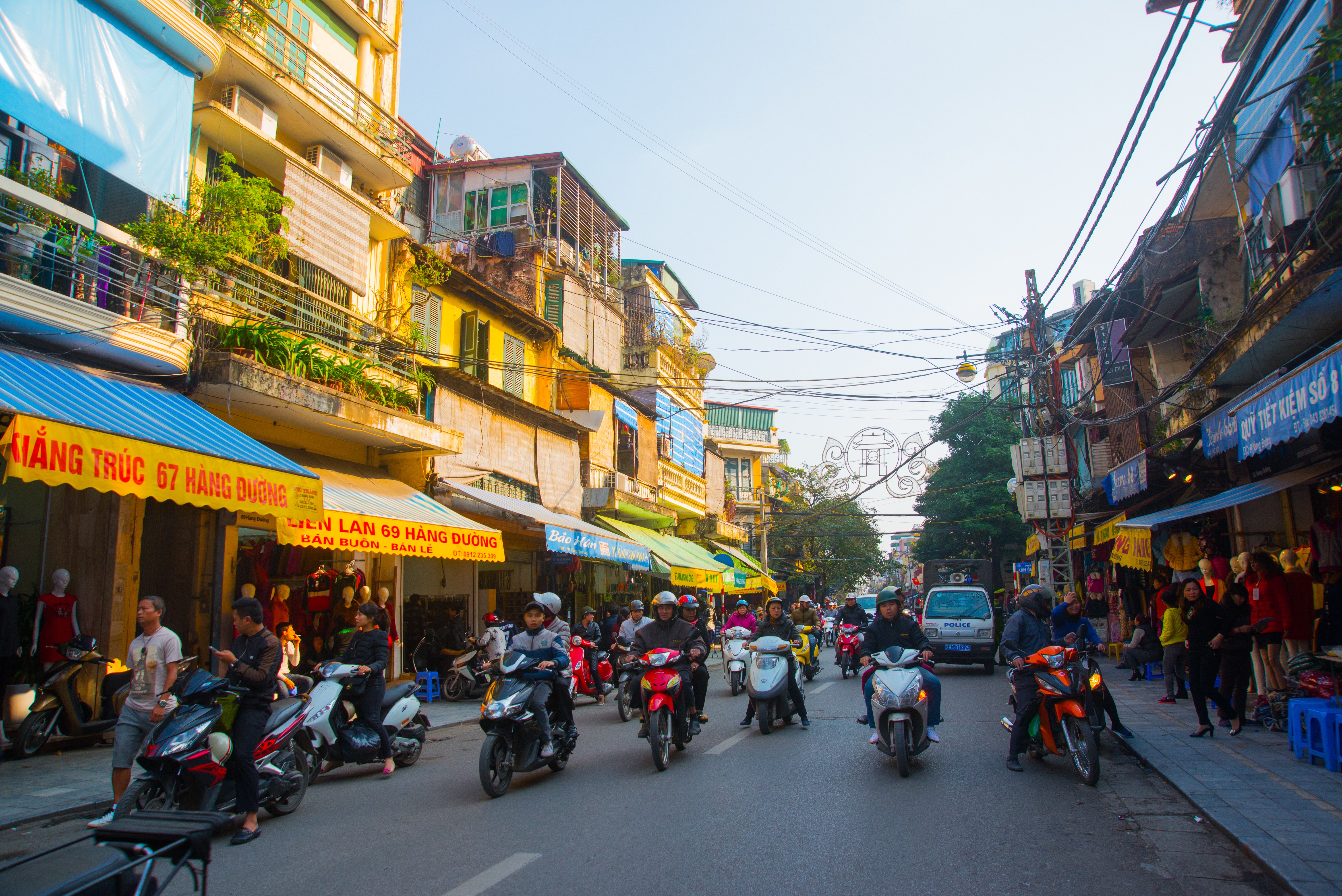 The year 2020 marks the 25th anniversary of the normalization of diplomatic ties between the United States and Vietnam. What started as zero bilateral trade has ballooned to a nearly $60 billion trade relationship. The United States is now Vietnam’s largest export market; and, in turn, Vietnam represents one of the fastest-growing export markets for U.S. firms. With GDP growth expected to reach 6.8% in 2020 and an increasing focus by the government of Vietnam to upgrade its infrastructure in the areas of healthcare, energy, aviation, and smart cities, commercial opportunities abound for Minnesota firms; however, not without challenges.

Join a conversation with Doug Jacobson, Commercial Officer from the U.S. Commercial Service office in Minneapolis, as he provides a brief update on opportunities and challenges in doing business in Vietnam and leads a discussion on how Minnesota firms can position themselves for success in this fast-growing market.

Doug Jacobson recently completed his assignment as Principal Commercial Officer at the U.S. Consulate General in Ho Chi Minh City where he and his staff, part of the U.S. Commercial Service’s global network, were responsible for promoting and protecting U.S. commercial interests. During his 19-year career at the U.S. Department of Commerce, Doug also served in Seoul, South Korea, and Toronto, Canada as a Commercial Officer and in Tokyo, Japan as a detailee to The Mike and Maureen Mansfield Foundation. Prior to his overseas service, he worked as a Senior International Trade Specialist at the U.S. Commercial Service office in Minneapolis. Doug is originally from Bloomington, Minnesota. He holds a Master of International Management degree from the University of St. Thomas and a Bachelor of Arts degree in International Relations from the University of Iowa. Doug speaks Japanese and Korean.

Refund Policy
Global Minnesota is unable to offer refunds for paid events less than a week prior to the event. Thank you for your understanding.