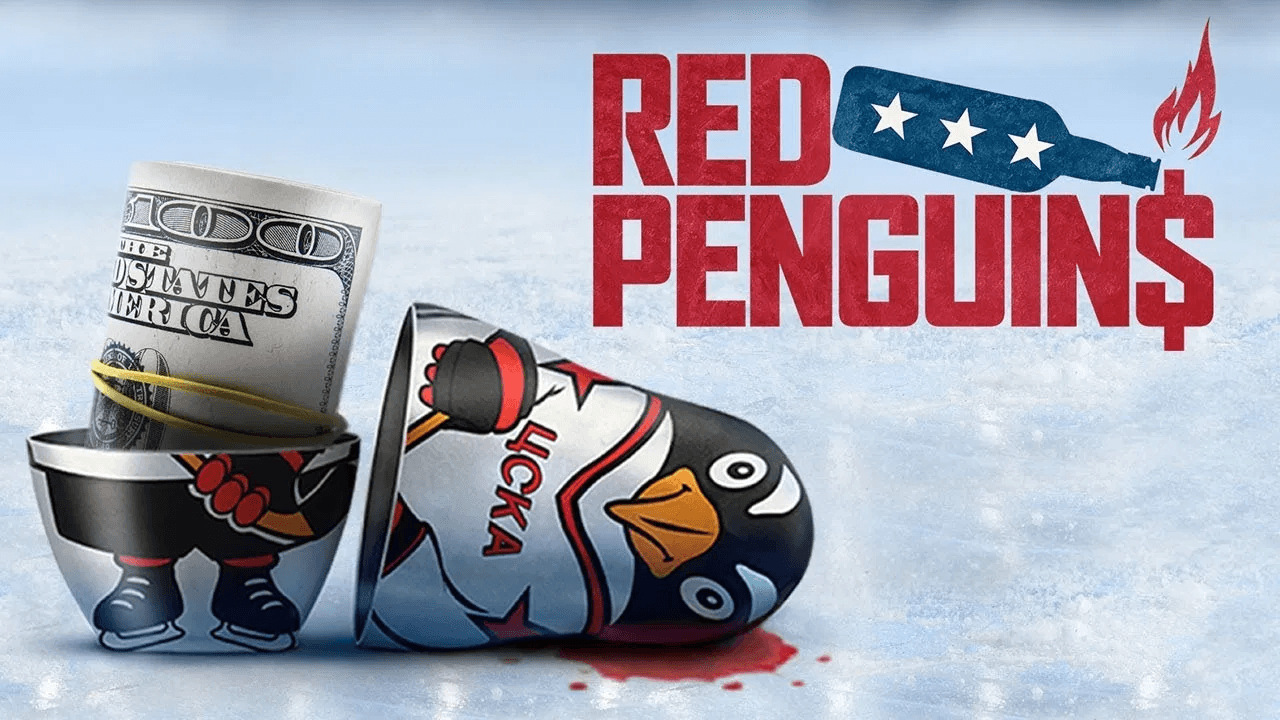 Red Penguins, the just-released film from award-winning director Gabe Polsky, tells the wild forgotten true story of capitalism and opportunism run amok in Moscow. Shortly after the collapse of the Soviet Union, the Pittsburgh Penguins and the famed Red Army hockey team formed a joint venture that redefined what was possible in the new Russia. Eccentric marketing whiz Steven Warshaw was sent to Moscow and tasked to transform the team into the greatest show in Russia, attracting some of the biggest names in Hollywood and advertising along the way.

Join a discussion to examine the lessons learned during this tumultuous era of oligarchs and corruption, and how they can help shape business, cultural, and political relations between the U.S. and Russia in the years ahead.

We encourage you to view Red Penguins prior to the program. You can rent or buy the film on Amazon Prime, iTunes, Google Play, YouTube, or other streaming platforms or pay-TV operators.