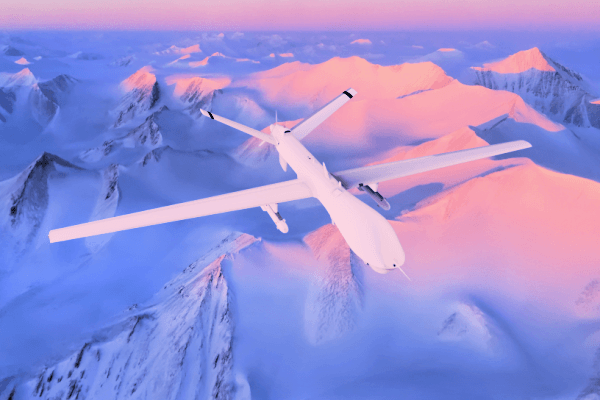 The world is changing, and so is NATO, the transatlantic alliance. The NATO 2030 initiative is intended to ensure the alliance of nations remains ready to face tomorrow’s challenges. The next Summit of the allied leaders will take place on June 14 at NATO headquarters in Brussels, Belgium. At this meeting NATO leaders will make decisions on the substantive and forward-looking NATO 2030 agenda to deal with the expected challenges of Russia’s aggressive actions, the threat of terrorism, cyber attacks, emerging and disruptive technologies, the security impact of climate challenges, and the rise of China.

A few weeks ahead of the summit NATO speakers are virtually “touring” to  listen to America’s heartbeat and engage with citizens about climate change, security, and the prospects of a environmentally green defense. The program presented in coooperation with Global Minnesota will focus on climate and security. 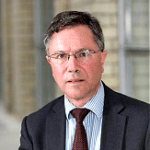 Bryan Wells was appointed Chief Scientist of NATO in July, 2019. In this role, he has three major responsibilities. First, he serves as Chair of the NATO Science and Technology Board (STB). In this context, he serves as the STB’s representative to the Secretary General and the NAC and is responsible to the STB for the effective coordination of NATO’s Science and Technology (S&T) program. Second, he serves as the senior scientific advisor to NATO leadership, ensuring that appropriate and timely S&T based advice is provided to NATO senior decision makers. Finally, he leads the Office of the Chief Scientist at NATO Headquarters.

Prior to his appointment as Chief Scientist, Dr. Wells was the UK Ministry of Defense’s Head, of S&T Policy, Strategic Research and International Engagement. His responsibilities included the provision of strategic policy advice on the international and research aspects of the Ministry’s science and technology program. Additionally, he has recently completed a three-year term (2016-2018) as Chair of the European Defense Agency’s Research & Technology Steering Board. Dr Wells joined the UK Ministry of Defense in 1988. He served as Assistant Private Secretary to the Secretary of State for Defense 1989-1992, and has held a range of other posts, including Deputy Director of NATO Policy 1997-1999, and Director of Counter-Proliferation and Arms Control 2002-2008. During 1999-2002 he was on secondment to the Lord Chancellor’s Department (now the Department of Justice) as Head of Administrative Justice.

Dr. Wells was educated at St Catherine’s College, Oxford (1978-85) and Merton College Oxford (1985-1988). He graduated with a BA with honors in Chemistry in 1982 and was awarded a PhD in 1985. He conducted three years post-Doctorate research at Oxford University as a Junior Research Fellow at Merton College. 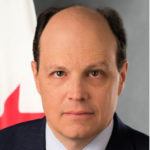 He has served at the United Nations (1996 to 2001), including as alternate representative on the UN Security Council (1999 to 2000), before which he was the advisor to General John de Chastelain on the International Body on the decommissioning of arms (1995) and the Multi-Party Negotiations on Northern Ireland (1996).

Presented in partnership with the North Atlantic Treaty Organization (NATO) and the World Affairs Councils of America (WACA). 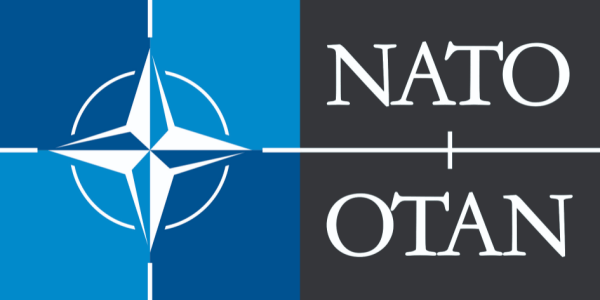