Global Conversations: State of the State Department and Diplomacy 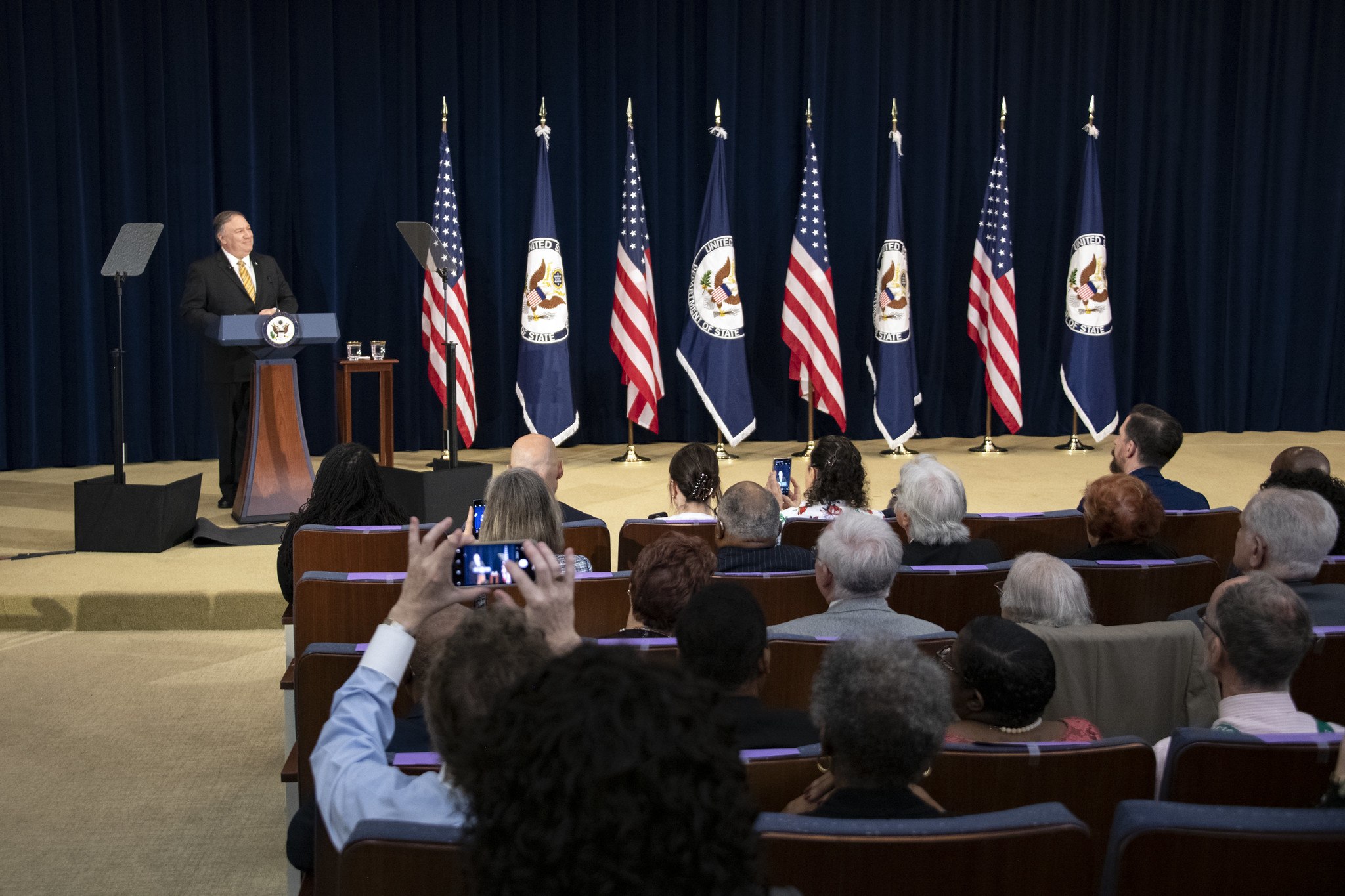 This event is SOLD OUT. Online registration is closed.

During the Trump administration, the usual ways of conducting diplomacy have been upended. Many positions in the U.S. Department of State have never been filled, and meetings with foreign leaders such as Kim Jong-un and Vladimir Putin have been undertaken with little advance planning.

Join us for a discussion with Tom Hanson, former U.S. Foreign Service Officer, on how these changes are impacting ongoing relationships between the United States and its allies and adversaries. The program will also include a Q&A session with Tom, moderated by Mary Curtin, Diplomat-in-Residence at the University of Minnesota Humphrey School of Public Affairs.