Global Conversations ST. PAUL: Nuclear Negotiations – Back to the Future? 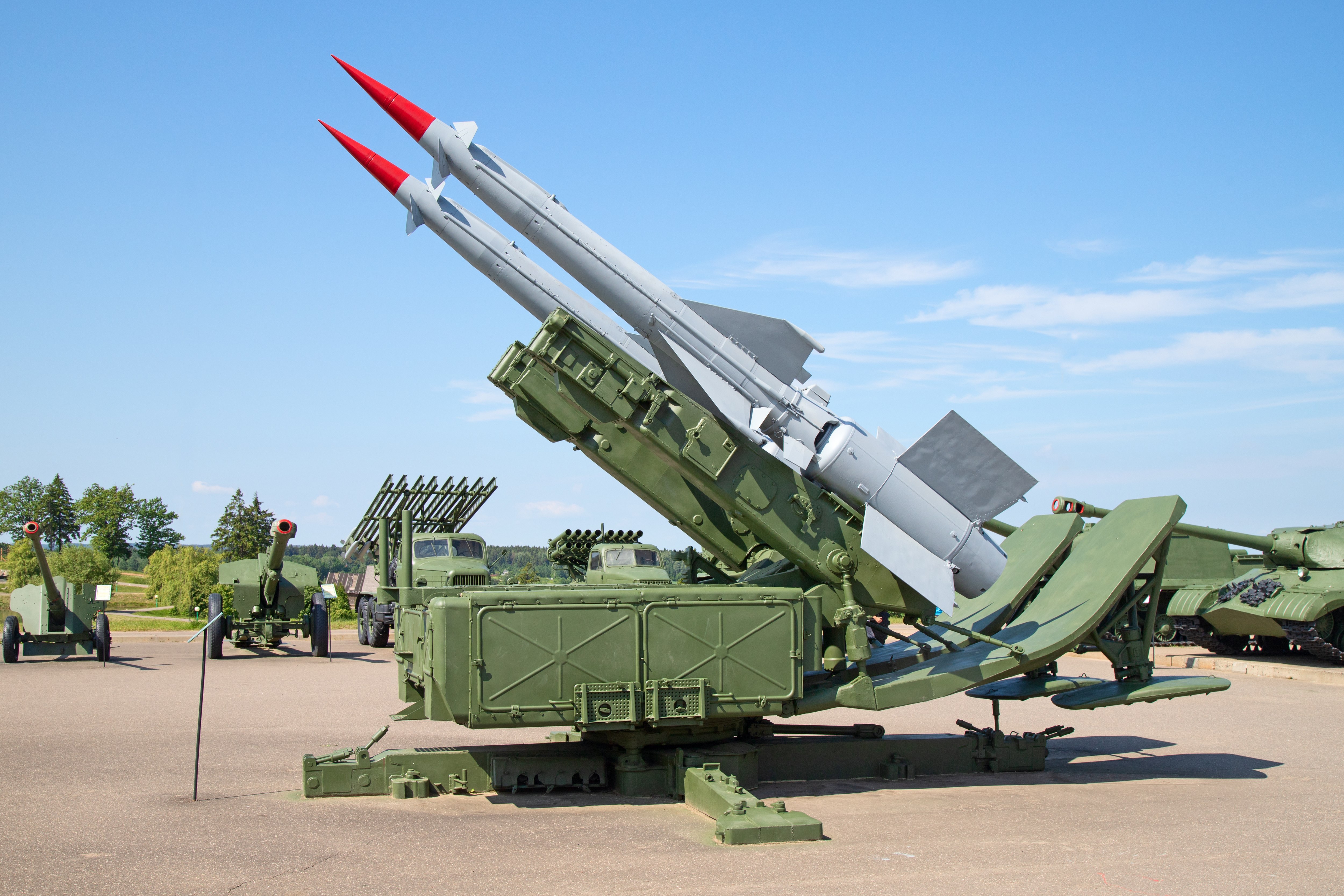 Nuclear weapons have not gone away, and the Trump administration has brought a new urgency, if not a new approach, to dealing with them. The President has met with Vladimir Putin as the New Start Treaty with Russia comes up for renewal in 2021, the first presidential summit ever with Kim Jong-un occurred to discuss denuclearizing the Korean Peninsula, and President Trump has decertified the Obama nuclear deal with Iran.

Join us for a conversation with Raymond Kuo, Executive Director of the Midwest International Policy Institute, on the future of U.S. nuclear arms control negotiations and whether the “art of the deal” can be used to stabilize our nuclear future.

Raymond Kuo is the Executive Director of the Midwest International Policy Institute, a Twin Cities-based think tank that develops state and regional-level solutions to international trade and migration challenges. Previously, Raymond was Assistant Professor of Political Science at the University at Albany, SUNY’s Rockefeller College of Public Affairs & Policy. He also worked for the National Democratic Institute as a Program Officer overseeing political party development projects in the Middle East, South and Southeast Asia, and Africa, as well as for the United Nations and the Democratic Progressive Party of Taiwan as a foreign policy analyst and organizational strategist. He has held short-term positions at the International Center for Transitional Justice, the Natural Resource Governance Institute, the Taipei Times newspaper, and the Council for International Exchange of Scholars, among others. Raymond holds a Ph.D. from Princeton University, an MSc. from the London School of Economics, and a B.A. from Wesleyan University.

Global Conversations in St. Paul is presented in partnership with Landmark Center.