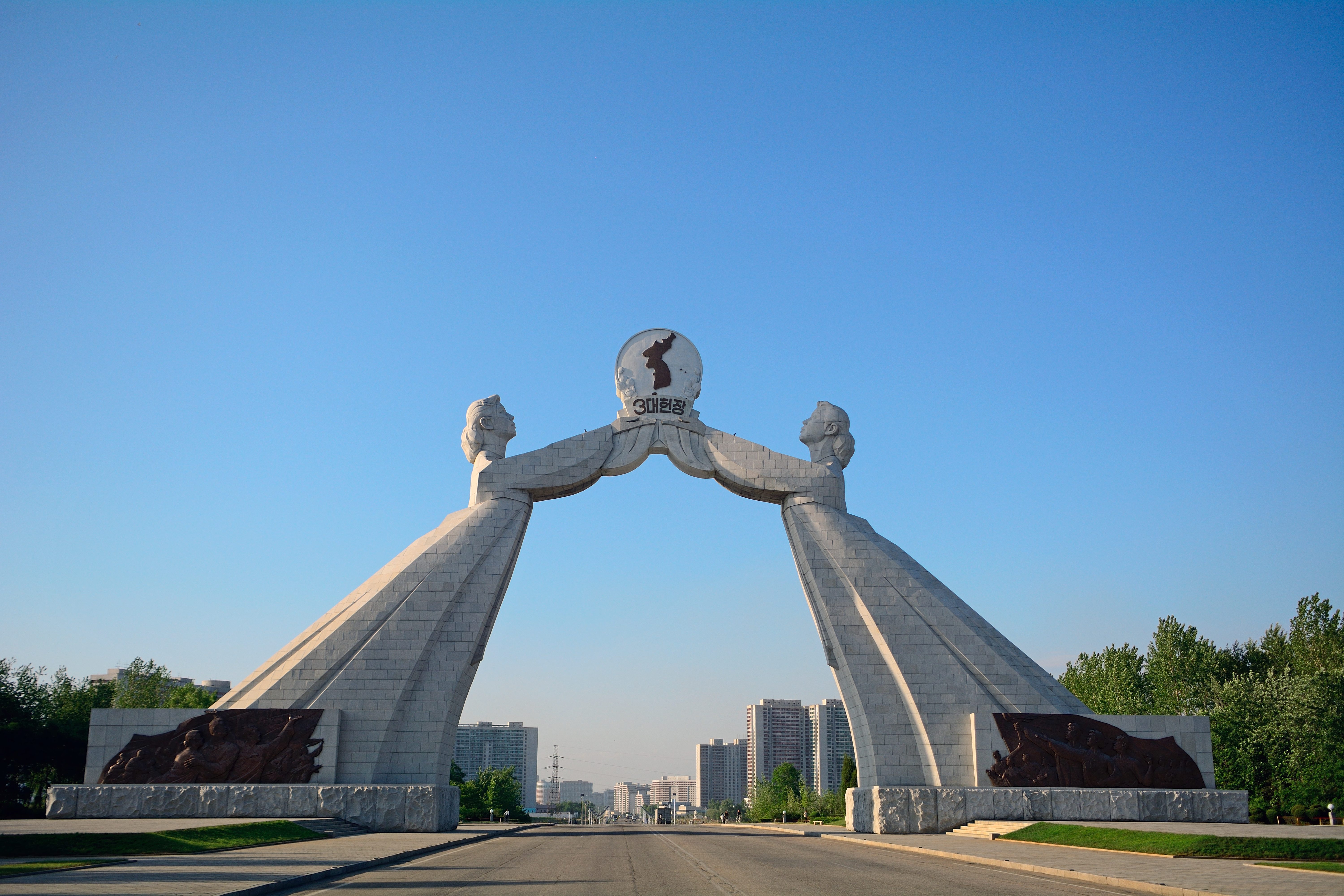 Less than a year after threatening to unleash “Fire and Fury” on North Korea, President Trump became the first U.S. President to meet with a North Korean leader, speaking warmly of the “special bond” he shared with Kim Jong Un and expressing their mutual desire to “leave the past behind.” Does this new diplomatic opening represent a real opportunity for a denuclearized North Korea and for an official end to the Korean War? Or is the U.S. being played by Kim Jong Un in an attempt to permanently establish North Korea as a nuclear power with the ability to threaten the U.S. at will? And what role do our allies and other great powers – including China and Russia – have to play in this high-stakes diplomatic overture?

Join us for a conversation with former Cultural Affairs Officer Mark Canning as he discusses the future of U.S.-North Korea relations.

Originally from Minnesota and a former competitive cyclist, Mark Canning is a retired U.S. diplomat where he served for several decades with the U.S. Department of State. His most recent posting was at the U.S. Embassy in Seoul, South Korea, as Cultural Affairs Officer. During his career, Mark served in Warsaw, Poland, when the Berlin Wall came down and in Johannesburg, South Africa, during the end of apartheid. Fluent in Mandarin, Mark also spent three years at the Consulate in Guangzhou, China, and four years in Taiwan. He earned a bachelor’s degree from Lawrence University and completed coursework in the MBA program at the University of Washington before joining the U.S. Department of State. Currently, Mark teaches Chinese at Concordia Language Village camps.