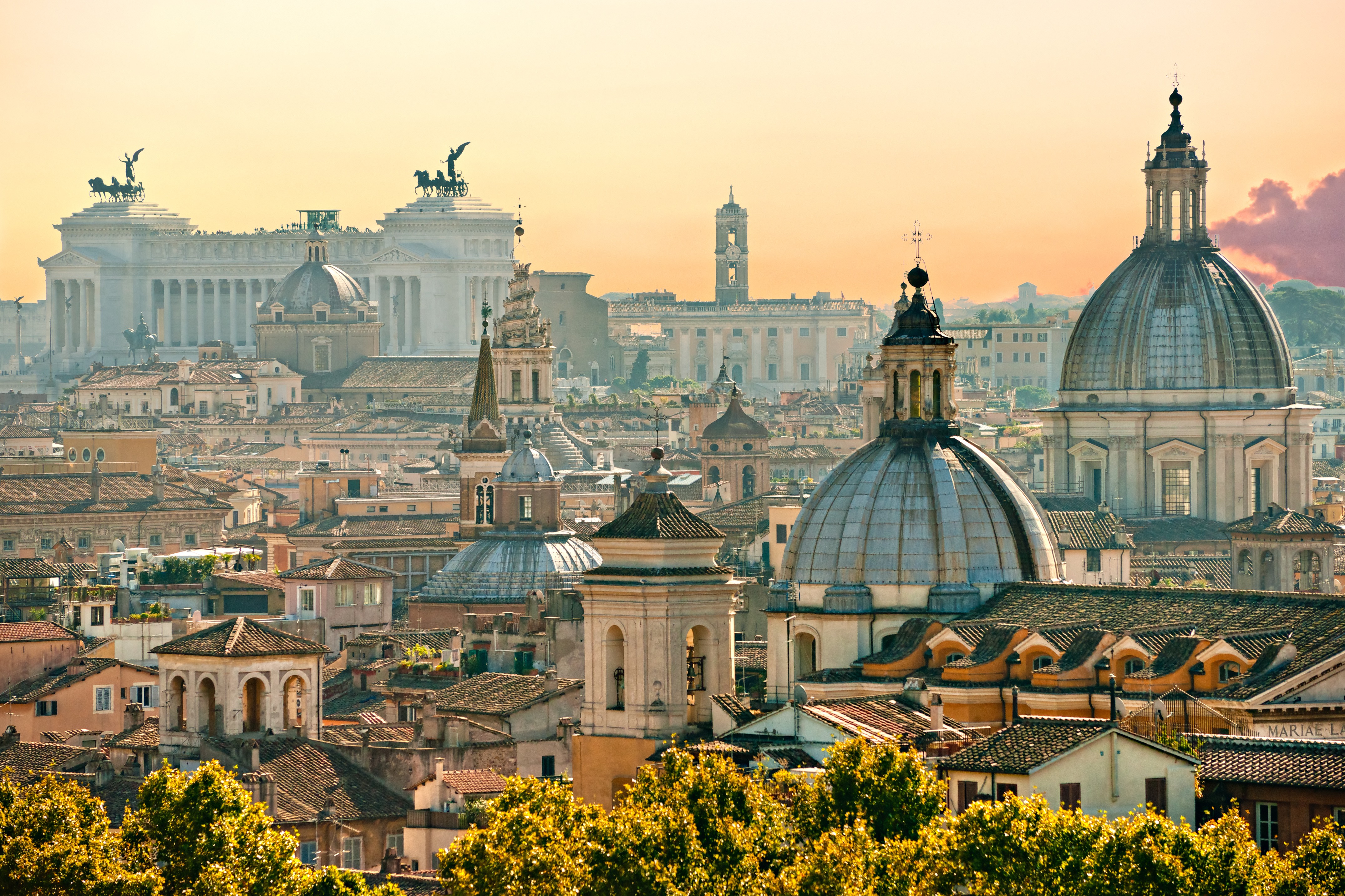 This event is moving to a digital format. Register below and join this important conversation. Program access information will be sent closer to the event date.

From climate change to the coronavirus and the international refugee crisis to economic globalization, Italy has emerged as a focal point for many of the modern world’s most challenging social and political forces. The ways in which Italian politics and society respond to these challenges will have effects that stretch far beyond the Italian Peninsula.

Join Alexander Stille, Professor of International Journalism at Columbia University and contributor to La Repubblica, for a discussion of Italy’s experience as a laboratory for contemporary populism, and what that might mean for the rest of Europe and the United States.

Alexander Stille is a writer, journalist, and San Paolo Professor of International Journalism at Columbia University. He has worked as a contributor for numerous outlets including The New York Times, La Repubblica, The New Yorker magazine, The New York Times Magazine, The Atlantic Monthly, U.S. News & World Report, The Boston Globe, and The Toronto Globe and Mail. He is the author of several books including “Benevolence and Betrayal: Five Italian Jewish Families Under Fascism;” “Excellent Cadavers: The Mafia and the Death of the First Italian Republic;” and “The Sack of Rome: How a Beautiful European Country with a Fabled History and a Storied Culture Was Taken Over by a Man Named Silvio Berlusconi.” Alexander is the winner of the Los Angeles Times Book Award for best work of history, the San Francisco Chronicle Critics Choice Award, and the Alicia Patterson Foundation award for journalism. He holds a bachelor’s degree from Yale University and a master’s from Columbia.