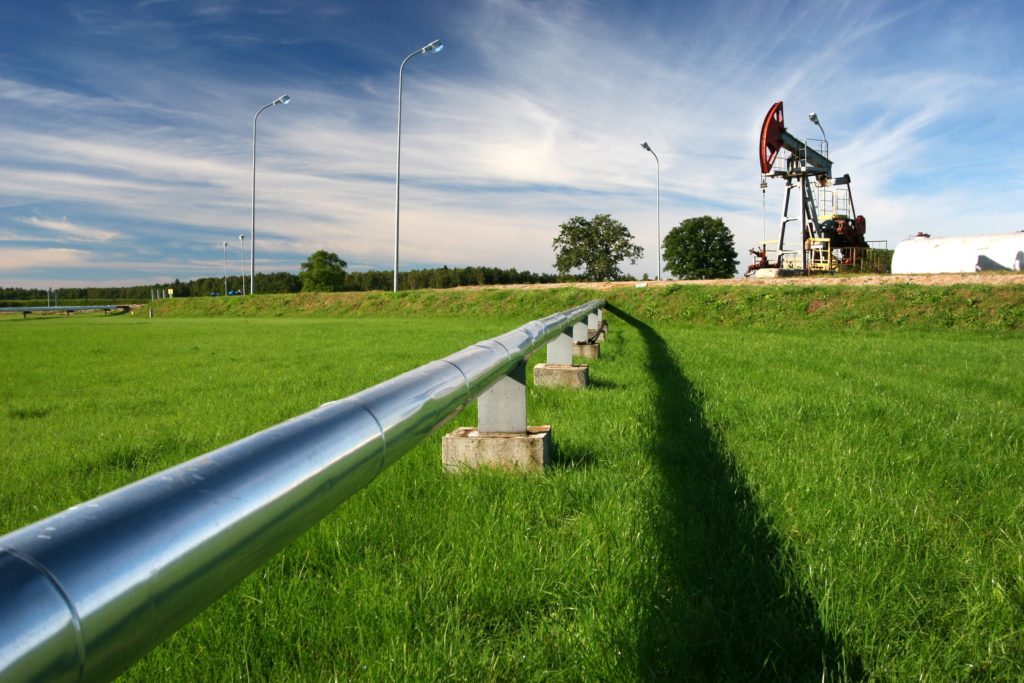 Policies to ensure the security of energy supply and access have long been domestic and foreign policy priorities for the United States and will remain so, including for the health of our economy.  Looking ahead, however, two developments will increasingly affect how energy and foreign policy come together.  The first is climate change and the need to reduce greenhouse gas emissions in concert with others.   A second is rapid change in global markets driven by new, large-scale consumers in China, India, and elsewhere and the rise of wind, solar, and other, increasingly cheap renewables.   How do these factors come together, and what will be the main areas of focus of US foreign energy policy in the years to come?

Join us for a thought-provoking conversation with former Ambassador to Turkey Ross Wilson as he discusses these factors and their effect on foreign policy.

Ambassador Ross Wilson is a distinguished fellow at the Atlantic Council, visiting lecturer in international affairs at the George Washington University, and Global Minnesota board member. Over the course of a 30-year career in the U.S. Foreign Service, he served as American ambassador to Turkey and Azerbaijan and held assignments at the U.S. Embassies in Moscow and Prague and at the U.S. Consulate General in Melbourne, Australia. In Washington, Ambassador Wilson held several positions including chief U.S. negotiator for the Free Trade Area of the Americas. In 2010-2014, Ambassador Wilson served as director of the Atlantic Council’s Dinu Patriciu Eurasia Center, where he led the Council’s work on the former Soviet states, Turkey, and regional energy and economic issues and organized the Council’s annual Energy and Economic Summit in Istanbul. Ambassador Wilson received a bachelor’s degree from the University of Minnesota and master’s degrees from Columbia University and the U.S. National War College.  He is a recipient of the president’s Meritorious Service Award, as well as numerous Department of State awards and honors.

Global Conversations in Minneapolis is produced in partnership with the Friends of the Minneapolis Central Library.

Online registrations for Global Conversations: Geopolitics of Energy are closed.  Walk-ins are welcome.