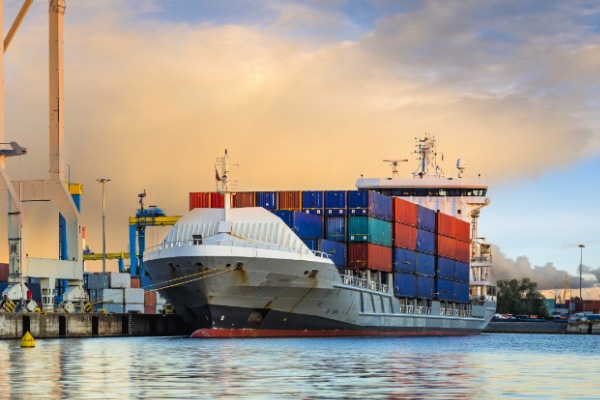 This page is for people registering for this event from outside the United States. Please submit the form below to register.

Trade allows us to sell what we produce at home and purchase what we don’t. It lowers prices and gives us greater variety and innovation. Understanding our place in the global trade network is rarely simple: Trade has become a question mark for struggling economies, a scapegoat for failing businesses, and for many who struggle to understand it, nothing short of a four-letter word.

As former Chairman of the Export-Import Bank of the United States, Fred Hochberg maintains trade is easier to understand than we commonly think. Drawing from experience and his book Trade is Not a Four-Letter Word, Hochberg is primed to discuss trade in the particular context of bipartisan trade agreements, such as the 2020 U.S. Mexico-Canada Agreement (USMCA). Negotiated by the Trump Administration and passed with bipartisan support in Congress, the success and value of the agreement for American workers has been touted publicly on both sides of the aisle.

This event will be livestreamed, with links provided to registrants.

Trade is Not a Four-Letter Word: How Six Everyday Products Make the Case for Trade  is available for purchase from Magers & Quinn Booksellers here.

Fred P. Hochberg served as the Chairman and President of the Export-Import Bank of the United States from 2009 to 2017, the longest-serving Chairman in the agency’s history. He also served for five years as Dean at the Milano School of International Affairs, Management, and Urban Policy at the New School in New York City, and has been a fellow at the Harvard Kennedy School of Government’s Institute of Politics and David Axelrod’s Institute of Politics at the University of Chicago. He also served as acting administrator of the Small Business Administration and spent almost two decades leading his family’s direct-marketing business, Lillian Vernon.