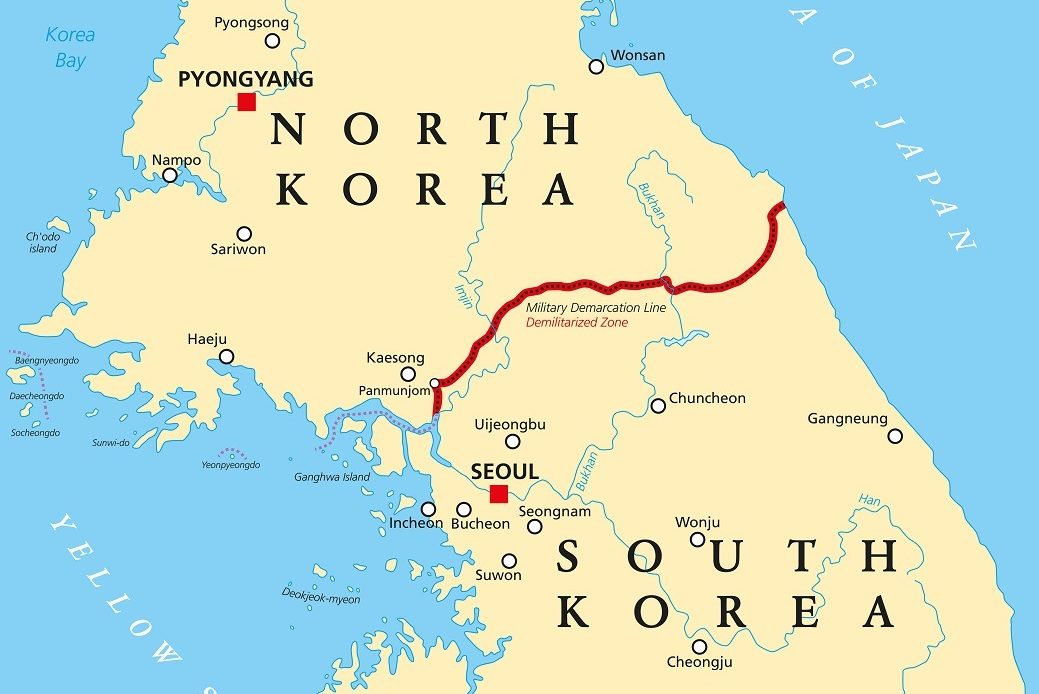 The Korean Peninsula is facing a defining era. Attempts by South Korean President Moon Jae-in and former U.S. President Donald Trump to repair the rift between North and South lost momentum as Pyongyang continued to test long-range missiles for its nuclear weapons program. As the rift between the U.S. and China grows further, South Korea may end up in the middle of the two superpowers.

Join speaker Dr. Raymond Kuo, Political Scientist with the RAND Corporation, and expert in international security and East Asia, as he discusses what the future holds for U.S.-Korea relations.

Dr. Raymond Kuo is a Political Scientist at the RAND Corporation and an expert in international security and East Asia. Previously, he was the Executive Director of the Midwest International Policy Institute. Previously, Dr. Kuo was a tenure-track professor at Fordham University and the University at Albany, SUNY, and has also worked for the United Nations, the International Center for Transitional Justice, and others. He has two forthcoming books: “Following the Leader: International Order, Alliance Strategies, and Emulation,” and “Contests of Initiative: Confronting China’s Gray Zone Strategy.” Dr. Kuo’s other research has appeared in International Security, the Journal of Conflict Resolution, The National Interest, and The Diplomat, among others. Dr. Kuo hold a Ph.D. from Princeton University, an M.Sc. from the London School of Economics, and a B.A. from Wesleyan University.