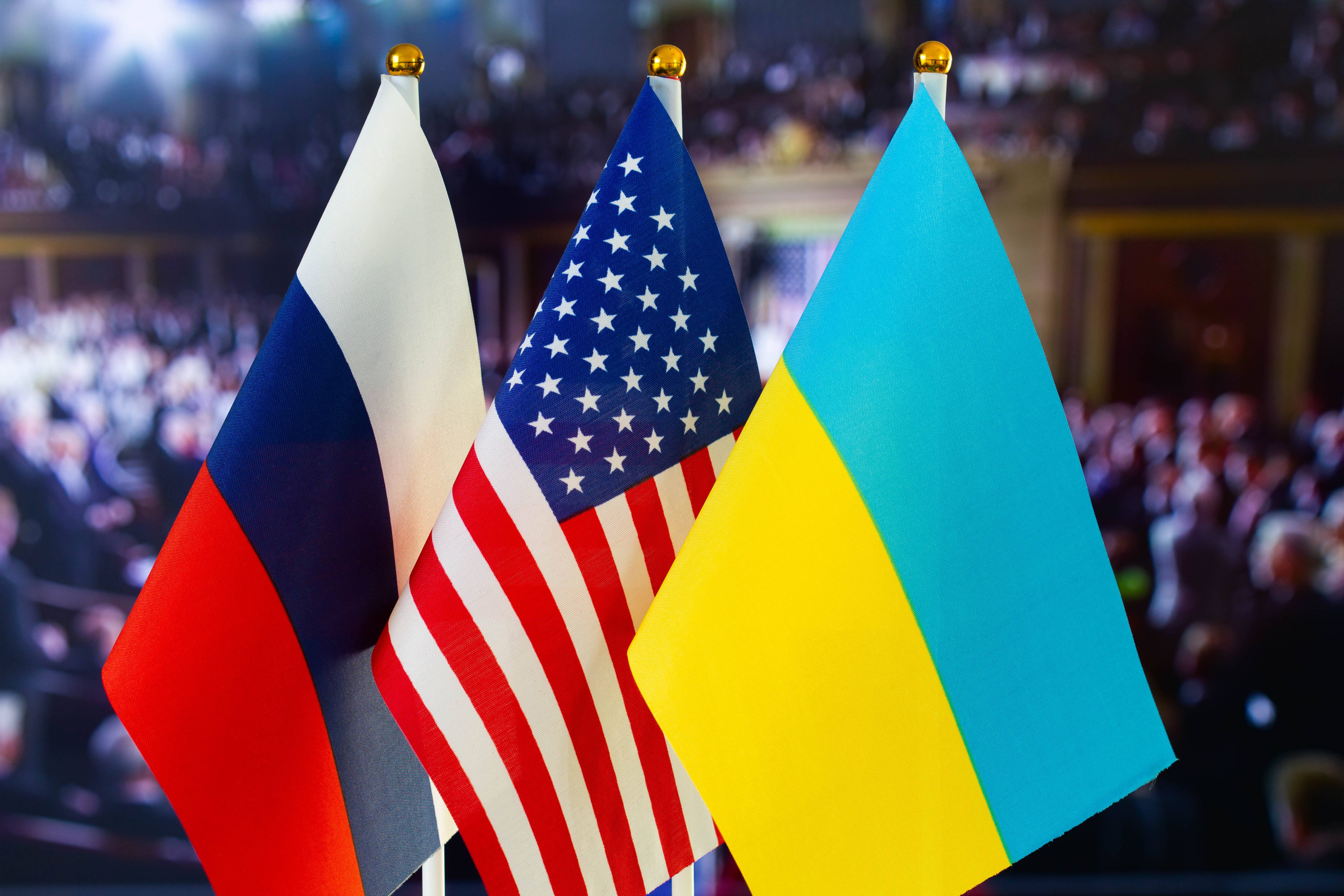 Russia’s annexation of Crimea in 2014 and its involvement in sparking war in Eastern Ukraine signaled a major escalation in President Putin’s attempts to revive the former Soviet empire. Now, the Russian military’s invasion of Ukraine has placed all of Europe on high alert. What does Russia have to gain in such a high-stakes conflict? Join Global Minnesota and the Kennan Institute on YouTube Live as we host Russia expert Jill Dougherty to discuss Russia’s goals in Europe.

Jill Dougherty is an expert on Russia and the former Soviet Union. In her three-decade career with CNN, she served as a Foreign Affairs Correspondent based in Washington, D.C., where she covered the U.S. Department of State and provided analysis on international issues. Previously, Dougherty served as U.S. Affairs Editor for CNN International; Managing Editor of CNN International Asia/Pacific, based in Hong Kong; and CNN’s Moscow Bureau Chief and Correspondent. She also served as CNN White House Correspondent, covering the presidencies of George H. W. Bush and Bill Clinton, and was a Fellow at the Shorenstein Center on Media, Politics and Public Policy at Harvard University’s John F. Kennedy School of Government where she pursued research on Russia’s mass media. Dougherty received a bachelor’s degree in Slavic languages and literature from the University of Michigan, Ann Arbor and a master’s from Georgetown University where she researched Russia’s soft power diplomacy.

This program is cosponsored by the Kennan Institute’s Kennan Conversation program, which takes experts on Russia to communities across America to engage directly with local audiences; and is presented in partnership with the Russian-American Business and Culture Council, The Museum of Russian Art, Hennepin County Library – Minneapolis Central, Landmark Center, Edina Senior Center, Friends of the Edina Library, Friends of the Minneapolis Central Library, Minneapolis Public Schools Community Education, Plymouth Library, TeamWomen, and Washburn Library.