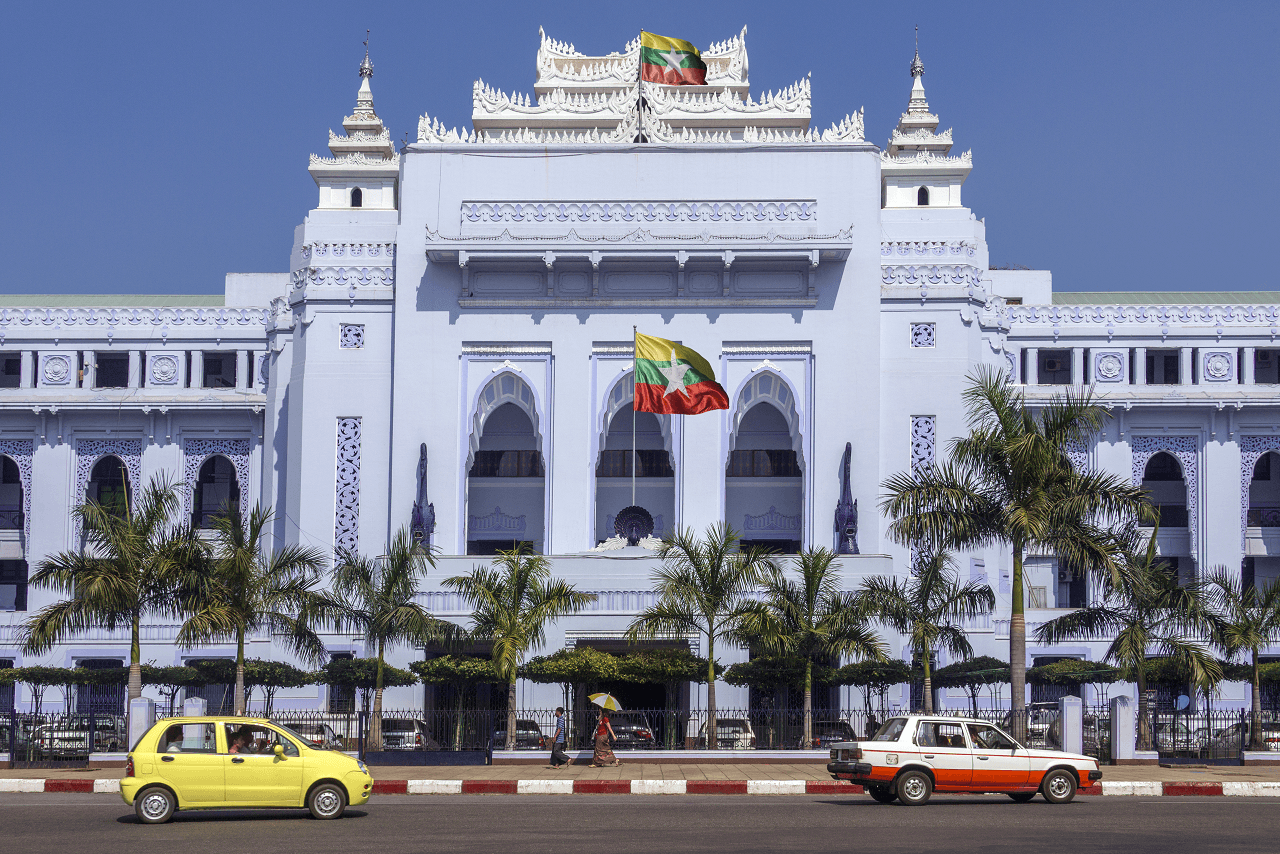 The situation in Myanmar, including the coup by the military in February 2021 and the ongoing human rights crises, coupled with civil resistance by those opposed to the regime, has led to the chaos in the Southeast Asian country. Is it possible for democracy to prevail in Myanmar?

Join us for a conversation with Professor Tun Myint, Ph.D., Associate professor of Political Science at Carleton College, as he discusses how neighboring countries are reacting to the situation in Myanmar and what role will ASEAN play.

Tun Myint, Ph.D. is an Associate Professor of Political Science at Carleton College. He was a student leader of the 1988 democracy movement in Myanmar and is a widely respected expert on the politics and society of the country. He is a founder and member of the editorial board of the Independent Journal of Burmese Scholarship, director of the Public Memory of Myanmar digital archive, and has contributed expert analysis on Burmese politics for media outlets, including PBS, Minnesota Public Radio, Radio Free Asia, CNN, and the BBC. He is the author of Governing International Rivers: Polycentric Politics in the Mekong and the Rhine. Professor Myint served as a member of the Technical Advisory Team of the Federal Constitution Drafting Coordinating Committee of the Union of Burma from 2000 to 2005, and was previously Research Fellow of Asia Policy Program, a joint program of the National Bureau of Research and Woodrow Wilson Center for International Scholars.