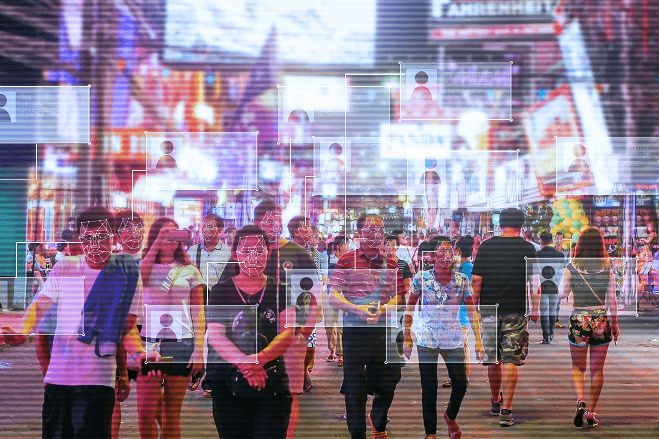 This event will be offered as a Zoom video webinar with the speaker. Register below and join this important conversation. Program access information will be sent closer to the event date.

Policymakers in many countries are developing plans and funding research in artificial intelligence (AI). Global growth is slowing, and not surprisingly, many policymakers hope that AI will provide a magic solution. The EU, Brazil, and other Western countries have adopted regulations that grant users greater control over their data and require that firms using AI be transparent about how they use it.

Join a webinar conversation with former U.S. Foreign Service Officer Tom Hanson as he provides insight on the global impact of AI. The program will include a Q&A with Tom, moderated by Molly Hayes Baril, special advisor for global engagement at the Humphrey School of Public Affairs.