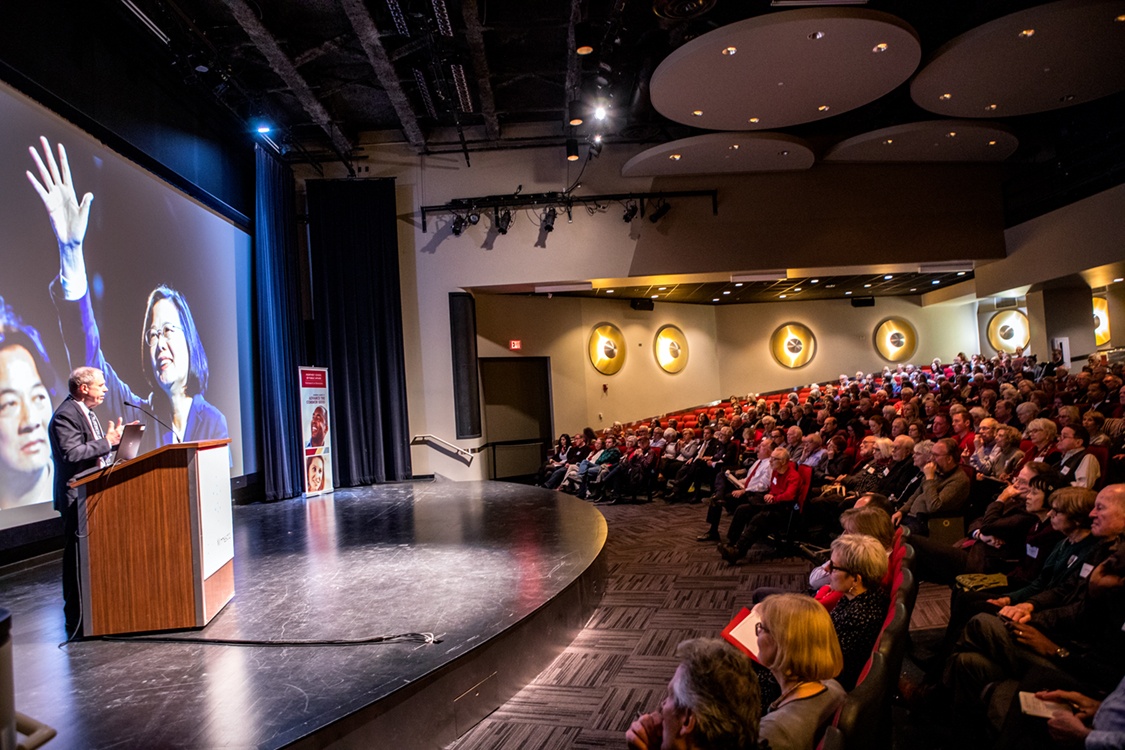 Join us for the insightful and popular annual U.S. Foreign Policy Update with Diplomat in Residence and former career Foreign Service Officer, Tom Hanson. Tom will explore and discuss the latest foreign policy developments, trends, and challenges facing the U.S. including a look at President Joe Biden’s first year in office and the continued global impact of the COVID-19 pandemic.

The program will be presented virtually only on Zoom. The evening will include a Q&A session with Tom, moderated by Molly Hayes Baril, Great Decisions speaker and former foreign affairs officer.

Join or renew in January at the $75 membership level or more and you can attend the U.S. Foreign Policy Update for FREE! Pease email Alex Albrecht, Membership and Gala Coordinator, to receive a special registration link to join us for free.