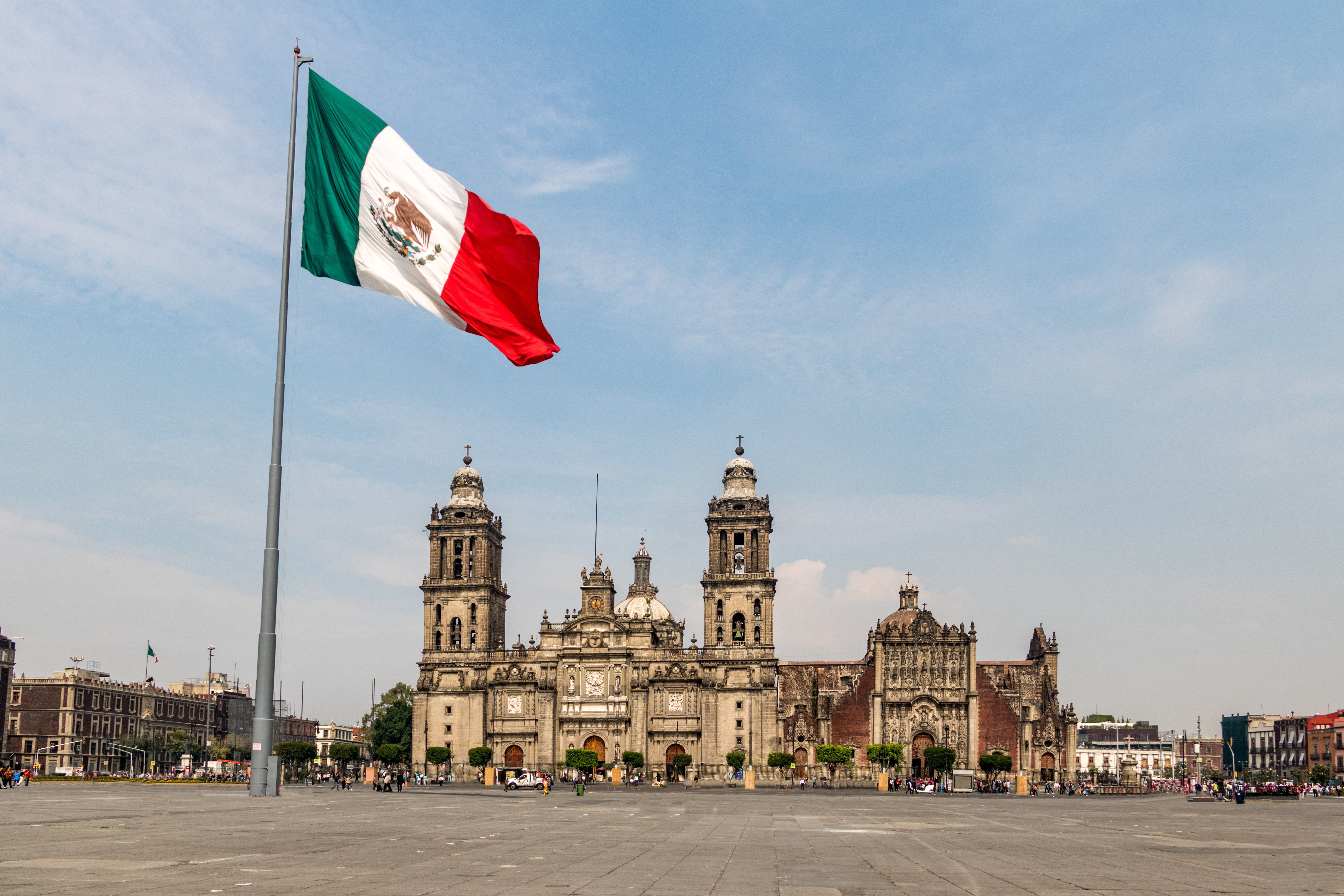 The United States and Mexico have a long, intertwined history, with both countries prominently featured in each other’s politics and agendas. The war on drugs, immigration, and trade issues have taxed the relationship over the years. And despite shared geographic, economic, and social connections, the bilateral relationship is subject to strong pressures coming from domestic politics on both sides of the border. What impact will new leadership in both countries have on this crucial partnership?

Join us as we examine this question and more with keynote speakers  Ambassador of Mexico Martha Bárcena Coqui and former U.S. Ambassador to Mexico Jeffrey Davidow. Since joining the Mexican Foreign Service in 1979, Ambassador Bárcena has held diplomatic positions in Denmark, Italy, Spain, and Turkey. She has also been the Head of the Department of Migrant Workers and Border Cooperation in the General Directorate for North America and has participated in multiple international conferences, including the G-20 and the World Humanitarian Summit. Ambassador Davidow spent much of his diplomatic career overseas with postings in Guatemala, Chile, South Africa, Zimbabwe, and as Ambassador to Zambia, Venezuela, and Mexico. In 2003, he retired from the U.S. Department of State with the rank of Career Ambassador, the highest position in the Foreign Service, and is currently a Senior Counselor of the Cohen Group, a Washington-based international business consultancy.

Following the keynote presentations, Fred de Sam Lazaro, Executive Director of the Under-Told Stories Project and correspondent for the PBS NewsHour, will moderate a Q&A session with Ambassadors Bárcena and Davidow.

Become a new Global Minnesota member at the Basic level ($75) or above and receive one FREE admission to the conference. Sign up for the new member special here.

Check-in Time
8:00 am
Program Time
8:30 am - 12:30 pm
Cost for Global Minnesota Members
$30
Cost for Nonmembers
$45
Refund Policy
Global Minnesota is unable to offer refunds for paid events less than a week prior to the event. Thank you for your understanding.