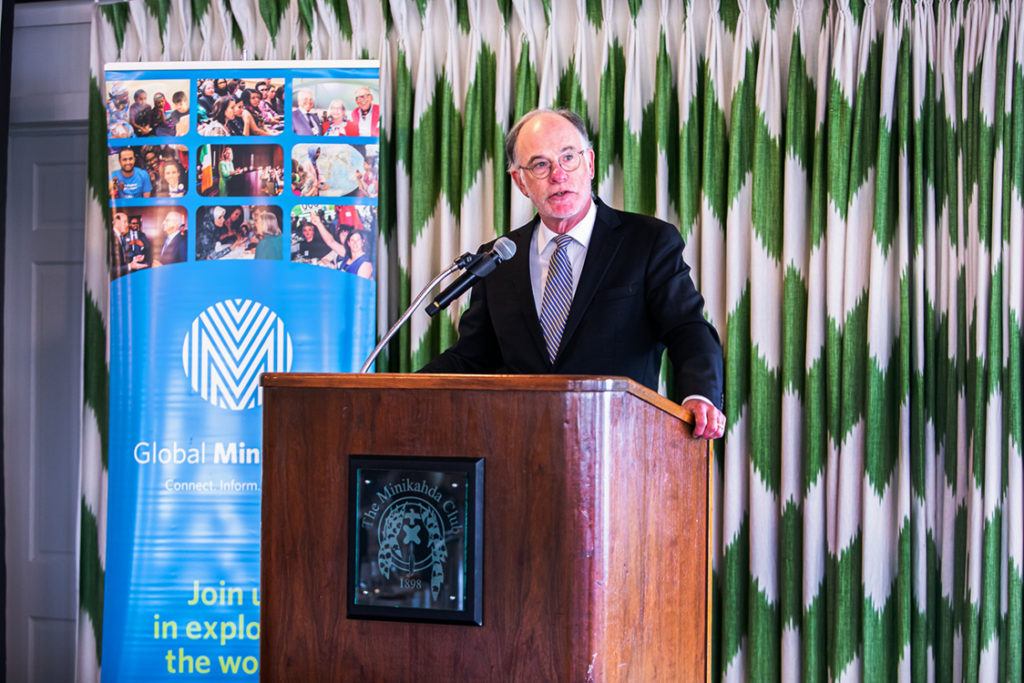 Star Tribune reporter Kelly Smith writes about the Trump administration’s decision to tap Global Minnesota Board Chair and Minnesota native Ambassador Ross Wilson to lead the U.S. Embassy in Afghanistan at a critical time as the U.S. negotiates a peace agreement.

The Future of the Environment with Dr. Sabine Engel