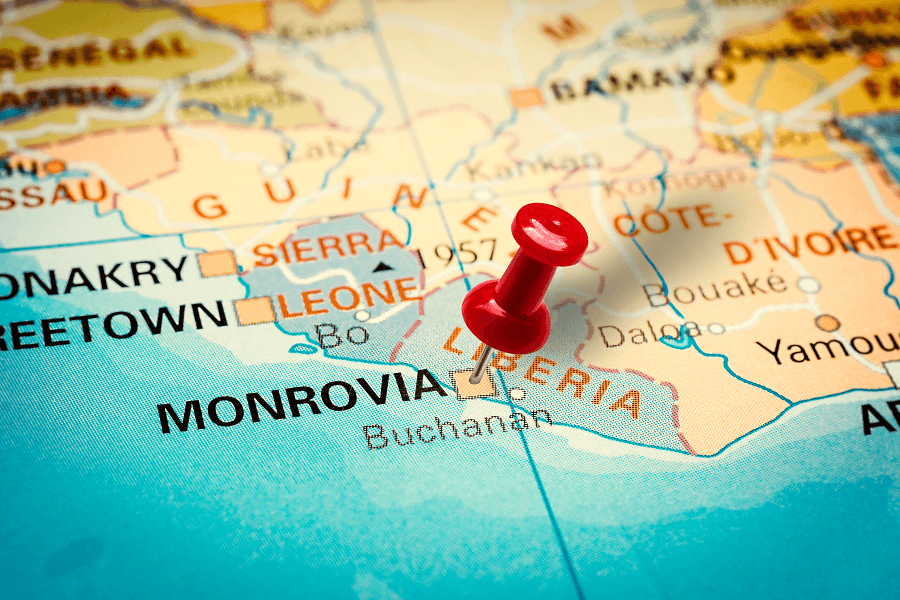 Minnesota is home to one of the largest Liberian populations in the country, with an estimated 30,000 people. There are many deep connections developing between Minnesota and Liberia through trade, sports, economic development, faith communities, family, and friends.

In partnership with the Liberian Honorary Consul in Minnesota Jackson George, join us for a Town Hall public forum for groups connecting Minnesota and Liberia to let others know about their company’s or organization’s activities, and their vision for the future.

This event will presented as a Zoom webinar and broadcast live on YouTube.

Presented in partnership with the Honorary Consulate of Liberia in Minnesota.