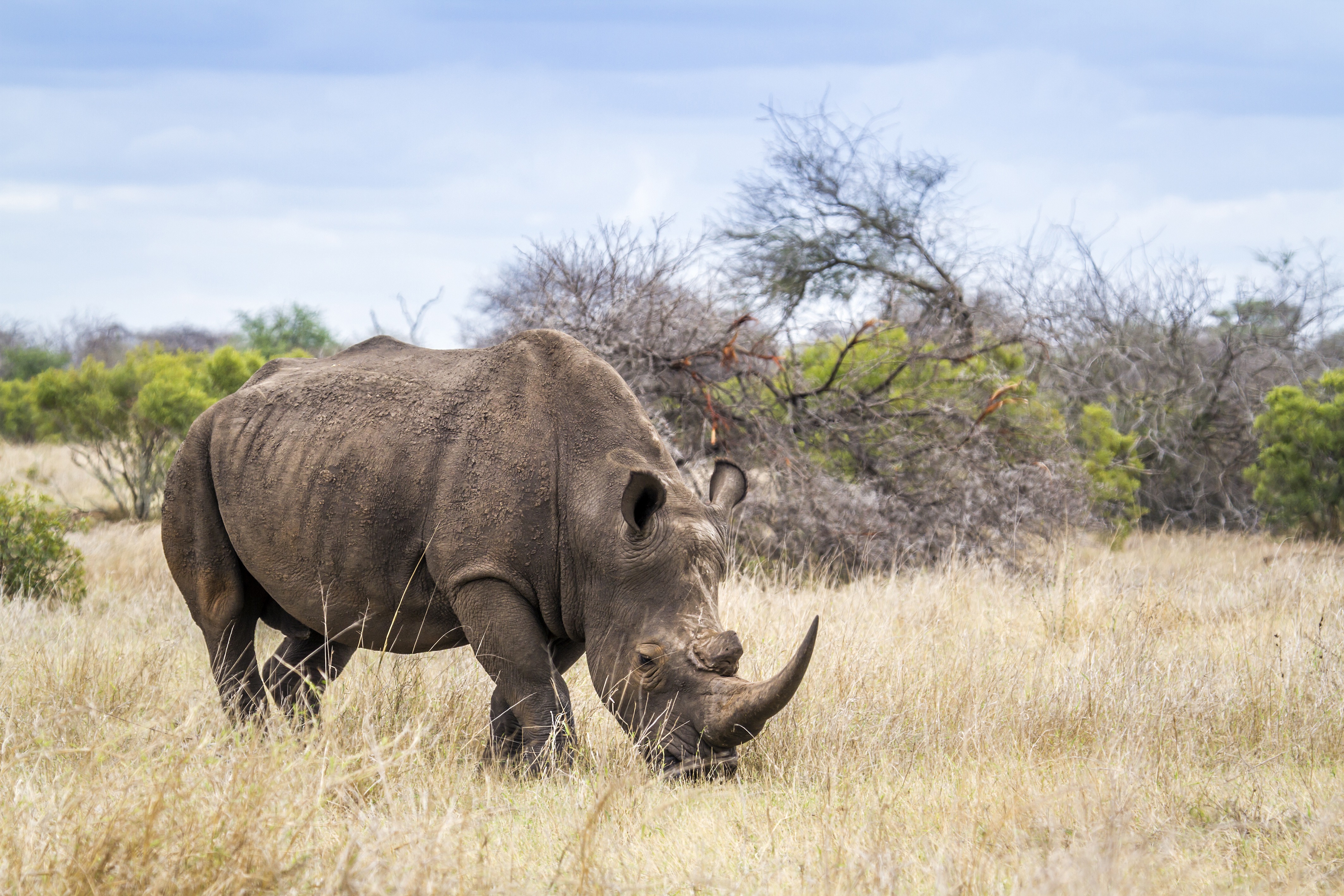 For members and their guests only.

Home to more than 20,000 rhinoceroses, South Africa has one of the largest rhino populations in the world. However, threats from poaching, habitat loss, and political conflict continuously endanger the rhino species, pushing them toward extinction.

As we continue our yearlong focus on South Africa, join us for a special discussion with Nicole Benjamin-Fink, wildlife biologist and founder of Conservation Beyond Borders, on the work being done across political and geographic boundaries to engage communities in the socioeconomic implications of policies that endanger the rhino.

Nicole Benjamin-Fink is a wildlife biologist and the Director and Founder of Conservation Beyond Borders, an organization that resolves human-wildlife conflict across Africa and Asia. Nicole provides science-based strategies to international, national, and regional decision makers, and applies economic theory to save endangered species in their habitat. Her research highlights the importance of local capacity building, as well as integrating indigenous people into the conservation process. Nicole applies game theory and Bayesian statistics to address rhino poaching concerns across Africa and India, and has conducted research in South America, Southern Africa, West Africa, and India. Nicole founded Conservation Beyond Borders as a platform to provide conceptual and applicable solutions to transboundary conservation challenges.

This event is for Global Minnesota members only. Not a member? Become one today!