Minnesota Responds to Climate Change: A Report from COP24 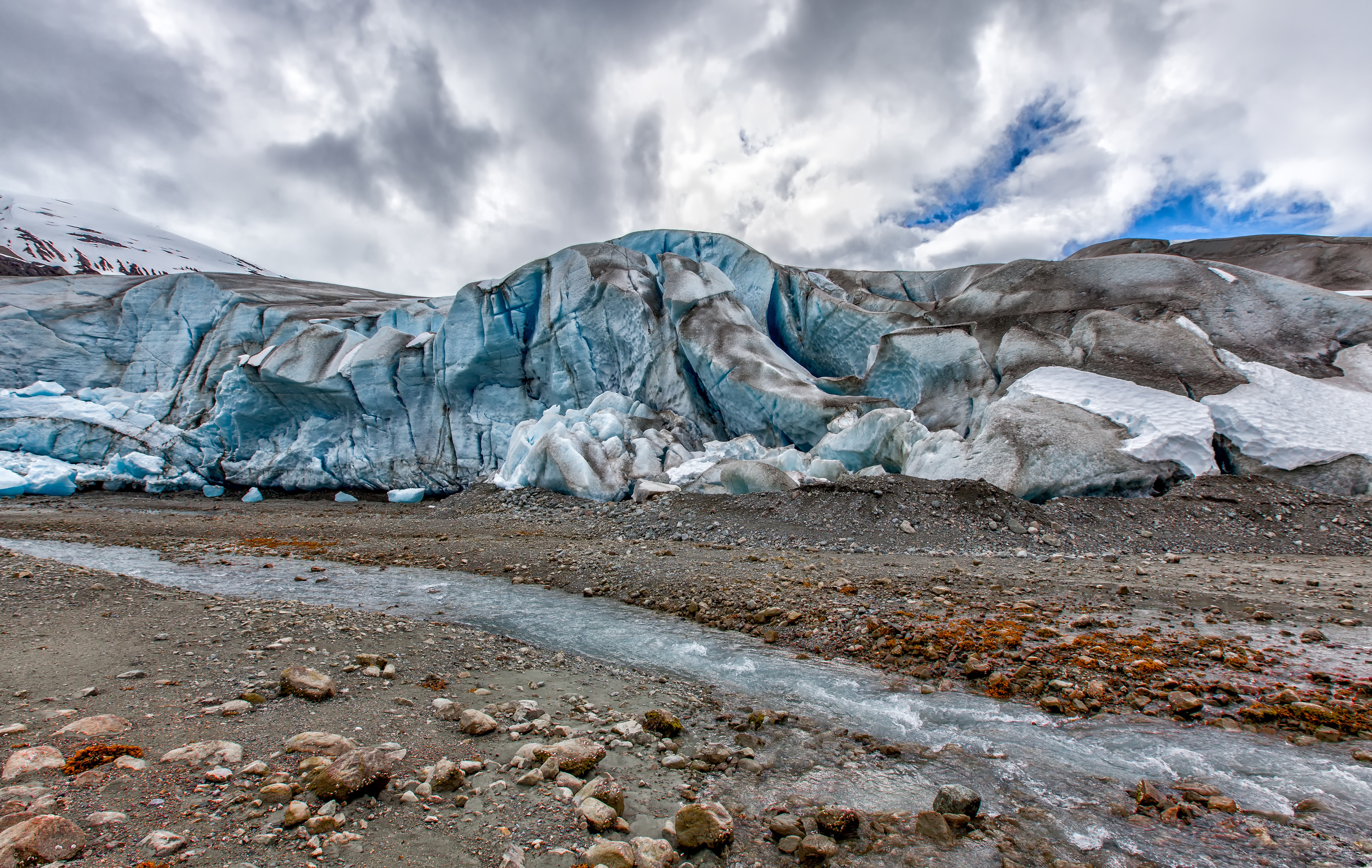 In October, the United Nations (UN) released a report from the world’s leading climate scientists indicating that negative climate impacts are less than a decade away.  In November, Minnesotans elected many candidates to public office who listed climate action as one of their top priorities. And this December, diplomats from nearly 200 countries from around the world met in Poland to discuss accelerating their climate commitments. Minnesota and the world now face a critical moment of opportunity to achieve deep, economy-wide carbon reductions through policy innovation.

Join us for a discussion with J. Drake Hamilton, Science Policy Director at Fresh Energy, on developments from the most recent global climate summit and to share ideas about productive next steps in Minnesota. The program will also include a panel discussion with other local experts who attended the UN climate change summit, including

J. Drake Hamilton is Science Policy Director at Fresh Energy, a St. Paul-based energy advocacy organization. An expert in climate policy at the state and national levels, J.’s responsibilities include scientific analysis and policy development of clean energy solutions to global warming. She represented Fresh Energy at the Paris Climate Summit and was invited by President Obama to meet with him in the White House. In 2017, she showcased Minnesota’s decarbonization solutions at a global forum at the Bonn Climate Summit, featuring administration, legislative, corporate, and NGO leadership. J.’s frequent media appearances include television, Minnesota Public Radio, and business press as well as the Washington Post and New York Times and newspapers across Minnesota. She earned undergraduate and graduate degrees from Dartmouth College and the University of Minnesota, with an emphasis on climatology and water resources and was formerly an assistant professor at The George Washington University. Named among Minneapolis-St. Paul Magazine’s 100 influential people “who make things happen.” J. was awarded an international leaders fellowship from the European Union, and used that award to study climate policy solutions. She serves on the board of the Dartmouth College Institute for Energy and Society.

Dr. Gayle Schueller is 3M’s Vice President, Sustainability and Product Stewardship and Chief Sustainability Officer. Gayle started in 3M’s corporate laboratory as a product development engineer and has over 20 years of technical and business leadership experience. Her career spans a broad range of businesses from electronics to healthcare to consumer industries. She has led technical and business teams from around the world including Europe, Asia, Latin America and North America.
Gayle’s previous assignments include Vice President of New Platforms for Growth and Commercialization, Directora General for 3M Mexico, Vice President for Global Sustainability, and Vice President of Research &amp; Development and Design for 3M’s Consumer and Office Business.
She is passionate about making a positive impact in the world through science and technology.