Mexico and the U.S. at a Crossroad with Ambassador Gutiérrez 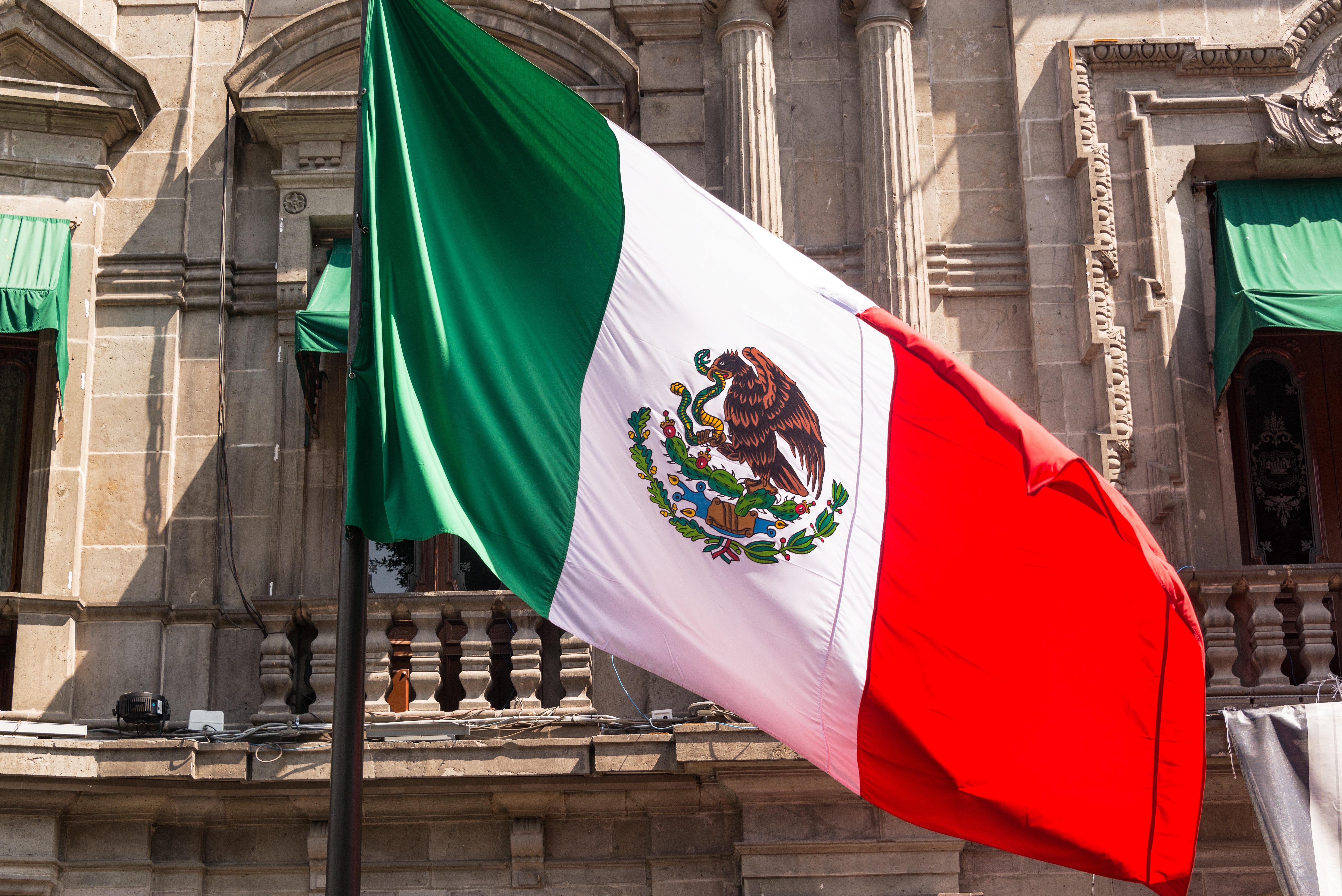 We are disappointed to announce that the Ambassador of Mexico has had to postpone his visit to Minnesota due to complications with the NAFTA negotiations. We recognize the ambassador’s important role in this situation and look forward to hosting him in the near future. This luncheon and program has been postponed until further notice. If you have questions, please contact us at 612.625.1662.

Mexico and the U.S. share one of the most important bilateral relationships in the world. The governments and citizens of both countries play central roles in shaping each other’s political, economic, social, and cultural development. And decisions made on both sides of the border directly impact the lives of millions.

Join us for a luncheon program with Ambassador of Mexico Gerónimo Gutiérrez Fernández, where he will discuss the internal and external forces critical to the U.S.-Mexico relationship including NAFTA (North American Free Trade Agreement), immigration, and the stability and security of our shared border.

With a diverse 15-year career in the Mexican federal government, Ambassador Gutiérrez previously served in prominent positions in trade, finance, diplomacy, and national security under four Mexican presidents, including as Under Secretary for Latin America and the Caribbean where he was responsible for normalizing the Mexico-Cuba relationship following a period of strained relations and strengthening security and anti-narcotics cooperation with several Latin American and Caribbean countries. On the political front, he worked as part of President-elect Vicente Fox’s transition team. Additionally, he has contributed editorials to several Mexican and U.S. newspapers and magazines and regularly participates as a keynote speaker at conferences related to U.S.-Mexico relations, border affairs, and international business. Gutiérrez holds bachelor degrees in economics and political science from the Instituto Tecnológico Autónomo de México and a master’s in public administration from Harvard’s John F. Kennedy School of Government, for which he received a Fulbright-Garcia Robles Scholarship.

Event vouchers accepted. To register with a voucher, please call us at 612.625.1662. You must bring voucher(s) to the event to redeem.

Presented in partnership with the Consulate of Mexico in Saint Paul.

Check-in Time
11:30 am
Reception Time
12:00 - 1:30 pm
Cost for Global Minnesota Members
$40
Cost for Nonmembers
$55
Cost for Students
$40
Refund Policy
Global Minnesota is unable to offer refunds for paid events less than a week prior to the event. Thank you for your understanding.