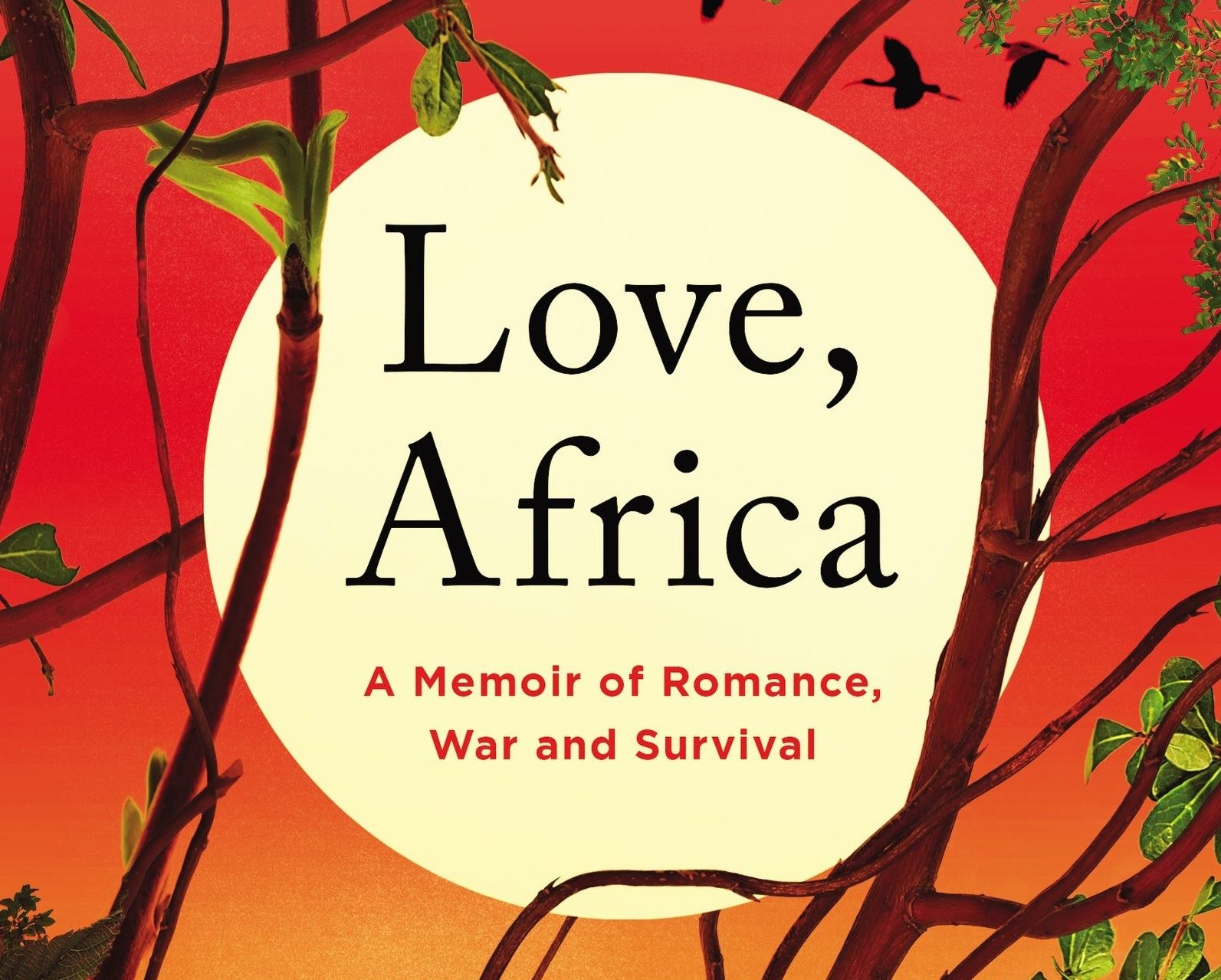 A seasoned war correspondent, Jeffrey Gettleman has covered every major conflict over the past 20 years, from Afghanistan to Iraq to the Congo. For the past decade, he has served as the East Africa bureau chief for The New York Times, fulfilling a longtime dream.

Based in Kenya, Gettleman recently completed his memoir “Love, Africa,” which bears witness to his time in one of the most turbulent regions of the world and tells a revealing story about finding a calling – and love.

Join us for a special program with Gettleman as he shares his “Love, Africa” story and discusses the impact of U.S. policies in East Africa. The evening will include a short reading and presentation of his memoir, and in-depth discussion and Q&A with the audience, moderated by Mshale founder and publisher Tom Gitaa.

Following the program, Gettleman will sign copies of his new book, which can be preordered through Amazon, Barnes & Noble, or IndieBound, and will be available for purchase at the event.

Jeffrey Gettleman is The New York Times’ East Africa bureau chief and a winner of the Pulitzer Prize in 2012 for international reporting. His work has appeared in National Geographic, GQ, Foreign Policy, and The New York Review of Books, and he has appeared as a news commentator on CNN, BBC, PBS, NPR, ABC, and the Charlie Rose show. Gettleman studied philosophy at Cornell University before winning a Marshall Scholarship to study at Oxford. He is the author of “Love, Africa,” his recent memoir about his experiences in Africa.

Tom Gitaa is founder and publisher of the award-winning Mshale newspaper, one of the largest news outlets serving African immigrants in the Midwest. He works with numerous nonprofits and trade associations and is current board secretary of the Minnesota Multicultural Media Consortium and board member of Books for Africa. Tom was born and lived in Kenya before moving to Minnesota for college, where he earned a bachelor’s degree from Metropolitan State University.