Learning from Sierra Leone: Fambul Tok and the Power of Forgiveness 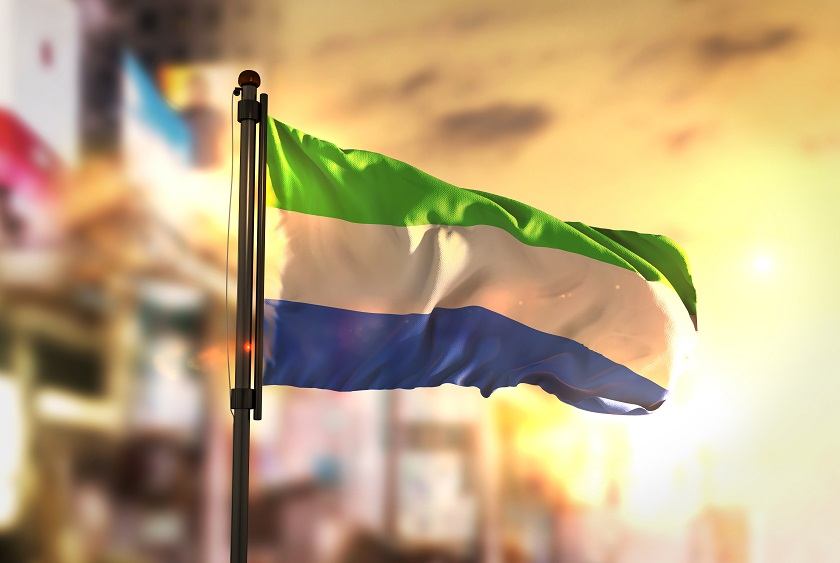 John Caulker, Founder and Executive Director of Fambul Tok, a peace-building NGO based in Sierra Leone, believes that true healing and reconciliation can only take place through a community-led process. Documentary filmmaker Sara Terry tells this amazing story in her award-winning film, Fambul Tok, where victims and perpetrators of Sierra Leone’s brutal civil war come together for the first time in an unprecedented program of tradition-based truth-telling and forgiveness ceremonies.

Through reviving their ancient practice of fambul tok (family talk), Sierra Leoneans are building sustainable peace at the grass-roots level. Filled with lessons for the West, the film explores the depths of a culture that believes true justice lies in redemption and healing for individuals and that forgiveness is the surest path to restoring dignity and building strong communities.

Join us for an inspiring discussion with John Caulker and Sara Terry on how Sierra Leone is advancing peace by mobilizing ordinary people in the hard work of reconciliation. The program will also feature special guest the First Lady of Sierra Leone Her Excellency Fatima Maada Bio.

Fambul Tok can be streamed online for free.

This event will be presented as a Zoom webinar.

John Caulker is the Founder and Executive Director of Fambul Tok and has led the implementation of the Fambul Tok program since its inception in 2007. John became a human rights activist as a student leader during the initial years of the war in Sierra Leone. Risking his life to document wartime atrocities, he infiltrated rebel camps disguised as a rebel to gather information and stories to pass along to international organizations such as Amnesty International, Article 19, and Human Rights Watch. He founded Forum of Conscience as a human rights NGO in Sierra Leone in 1996. As Executive Director of Forum of Conscience, John strove to prevent recurring violence by connecting the root causes of Sierra Leone’s brutal conflict to the need for rural community participation in the national decision making process and acknowledgement of wrong doing to victims through the reparations program. As the national chairman of the Truth and Reconciliation Commission (TRC) Working Group, John pressured the government of Sierra Leone to implement the recommendations of the TRC’s 2004 report.

Sara Terry is the Producer/Director of Fambul Tok, her first feature-length documentary. A former award-winning reporter for the Christian Science Monitor, Sara made a mid-career transition into photojournalism and documentary photography in the late 1990s. The focus of her work since has been post-conflict societies. Her long-term project about the aftermath of war in Bosnia — “Aftermath: Bosnia’s Long Road to Peace” — was published in September 2005 by Channel Photographics, and chosen as one of the best books of the year by Photo District News. Her work has been widely published and exhibited at such venues as the United Nations, Moving Walls/Open Society, the Museum of Photography in Antwerp, and the Leica Gallery in Solms, Germany. She is the founder of The Aftermath Project, a nonprofit grant program helping photographers cover the aftermath of conflict and building educational outreach and partnerships around the understanding that “war is only half the story.”