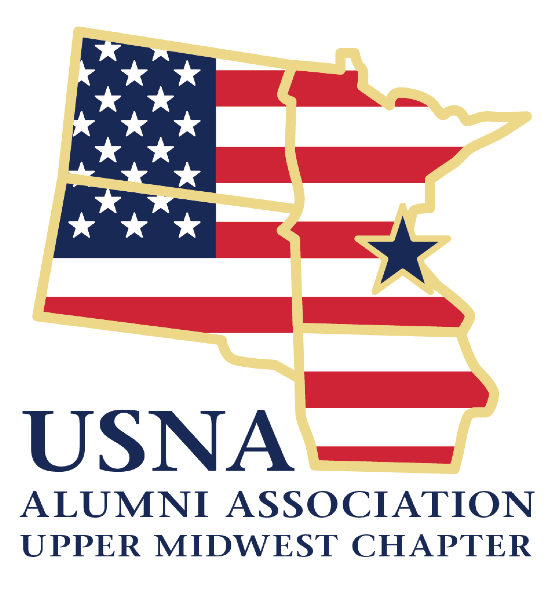 While COVID-19 has thwarted many event proceedings this year, we have some good news to report. With the safety of our attendees in mind, this year’s 4th Annual Donald W. McCarthy Heartland Leadership Forum will go on as a virtual event – because visionary leadership must never be sidelined. And here’s the best part: registration is now complimentary!

Join us to hear Admiral Mike Rogers (U.S. Navy, Retired), Former Commander of U.S. Cyber Command and Director of NSA. Under his leadership, the NSA underwent its largest reorganization in 20 years. He also led the creation of our nation’s Cyber Mission Force.

During his presentation, “Cyber Security in the Digital Age – What Leaders Need to Know,” Admiral Rogers will address how leadership can drive sound decision-making in our rapidly expanding digital world, including the opportunities and threats of the “Internet of Everything.”If you’re a leader in any sector (corporate, public, government), a student aspiring to lead, or a Naval Academy graduate, this public event is for you!