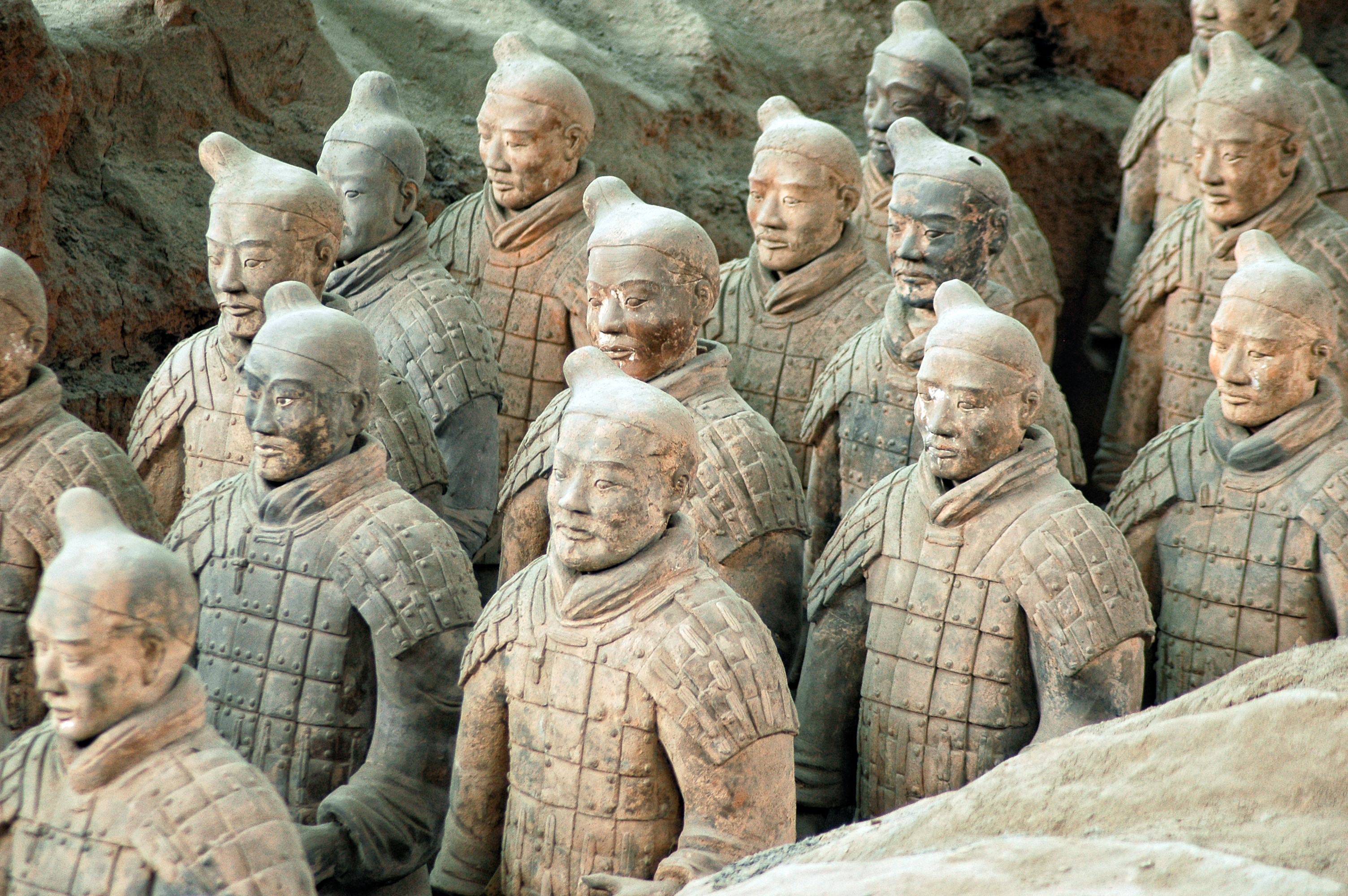 Event registration is closed.  Please see our calendar for other events.

This year marks the 35th anniversary of Minnesota’s Sister-State relationship with the Province of Shaanxi. In celebration, and as a kickoff to our Year of China, we are partnering with the Minnesota Trade Office and the University of Minnesota China Center in an official state welcome for a special delegation of Shaanxi provincial government officials and musicians from the Shaanxi Folk Music Orchestra.

You are invited to join us in an evening of music, food and friendship, featuring a special performance from these world-renowned musicians.

Special Guest
Jun Liu, Deputy Consul General from the Consulate General of the People’s Republic of China in Chicago.

The event is part of the delegation’s three-day visit to Minnesota in recognition of 35 years of friendship, cooperation and exchange between Shaanxi and Minnesota, including the Shaanxi provincial government’s recent gift of boulders to the Landscape Arboretum’s new Chinese Garden.

Presented in partnership with the Minnesota Trade Office and the University of Minnesota China Center.

Established in 1950, the Shaanxi Provincial Radio and Television Folk Orchestra is based in the ancient imperial capital Xian, the starting point of the Silk Road. One of the earliest national folk music orchestras, it has nurtured numerous musicians and composers who have received national and international awards.  The Orchestra, representing the Chinese Ministry of Culture, has performed its special Shaanxi folk music in major orchestra halls in more than ten countries around the world to the highest acclaim.