Jordan: A Partner for Peace, Stability, and Prosperity 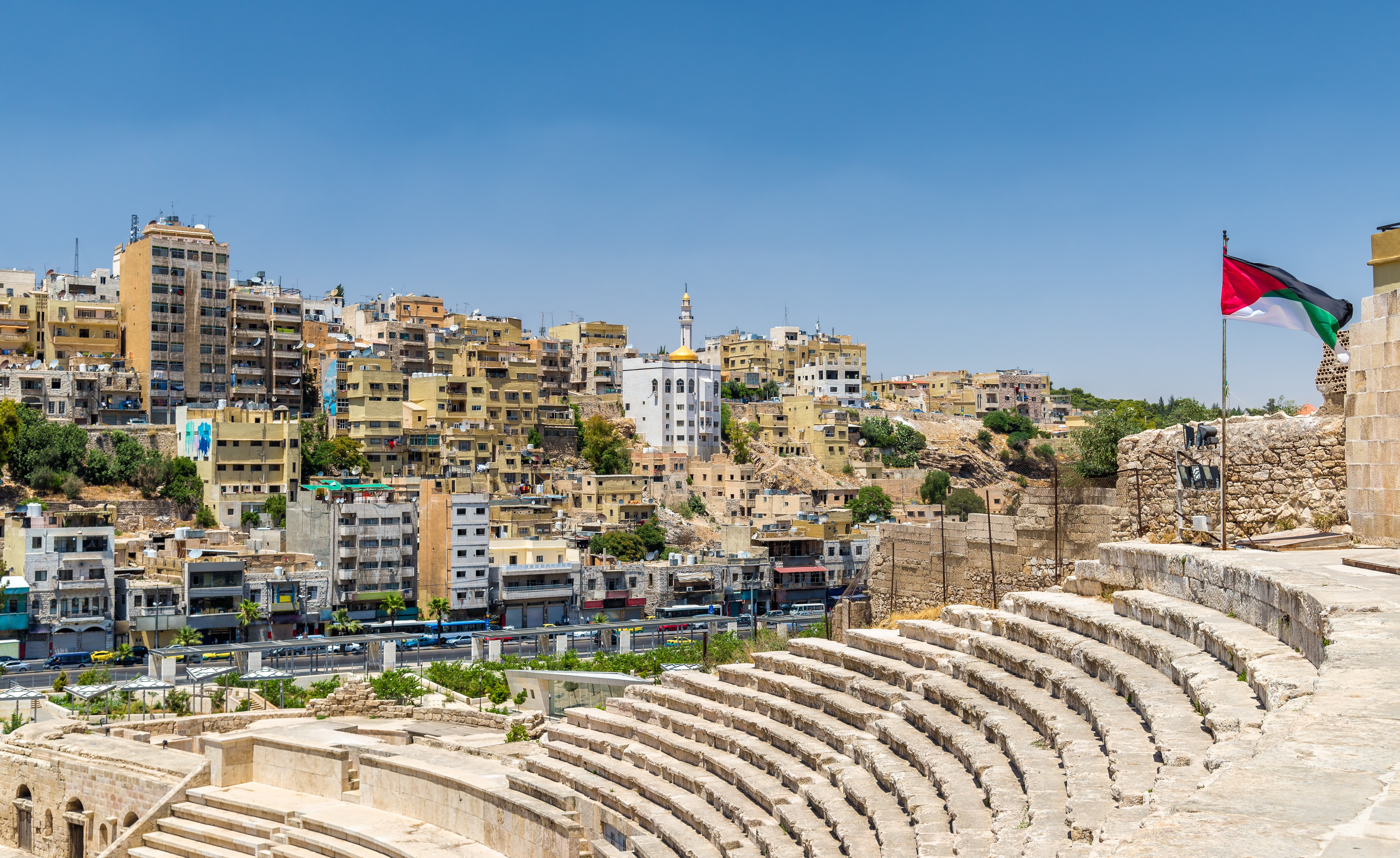 This event is SOLD OUT.

Jordan, a pivotal U.S. ally in the Middle East with strong ties to Minnesota, has played a leading role in addressing the many challenges facing the region, both political and economic. A strong advocate for a comprehensive, just, and lasting peace between Israel and the Palestinians and a critical partner in combatting terrorism and addressing the conflict in neighboring Syria, Jordan has also promoted closer commercial ties through the U.S.-Jordan Free Trade Agreement and has been a model of inclusion and compassion to more than 700,000 refugees.

Join us for a luncheon presentation with Ambassador of Jordan Dina Kawar, who will discuss her country’s relationship as a key United States partner, and its critical role as a force of moderation, peace, and prosperity in the region.

Making history as the first Arab woman to preside over the United Nations Security Council, Ambassador Kawar’s career has seen success at the highest levels of diplomacy. In February 2016, she was appointed by the President of the United Nations General Assembly as a co-facilitator for the critical General Assembly meeting on the large movement of refugees and migrants. Previously, Ambassador Kawar served as the Ambassador to France and was awarded the Medal of Independence of the first degree by His Majesty King Abdullah II of Jordan.

Become a new Global Minnesota member at the $75 level or above and attend the luncheon with Ambassador Kawar for free! Register for the New Member Special here.

*New member tax deductibility will be impacted by the benefits received through this special.

Event vouchers accepted. To register with a voucher, please call us at 612.625.1662. You must bring voucher(s) to the event to redeem.

This program is made possible in part by Carlson Family Foundation.

Check-in Time
11:30 am
Reception Time
12:00 - 1:00 pm
Cost for Global Minnesota Members
$35
Cost for Nonmembers
$50
Cost for Students
$35
Refund Policy
Global Minnesota is unable to offer refunds for paid events less than a week prior to the event. Thank you for your understanding.