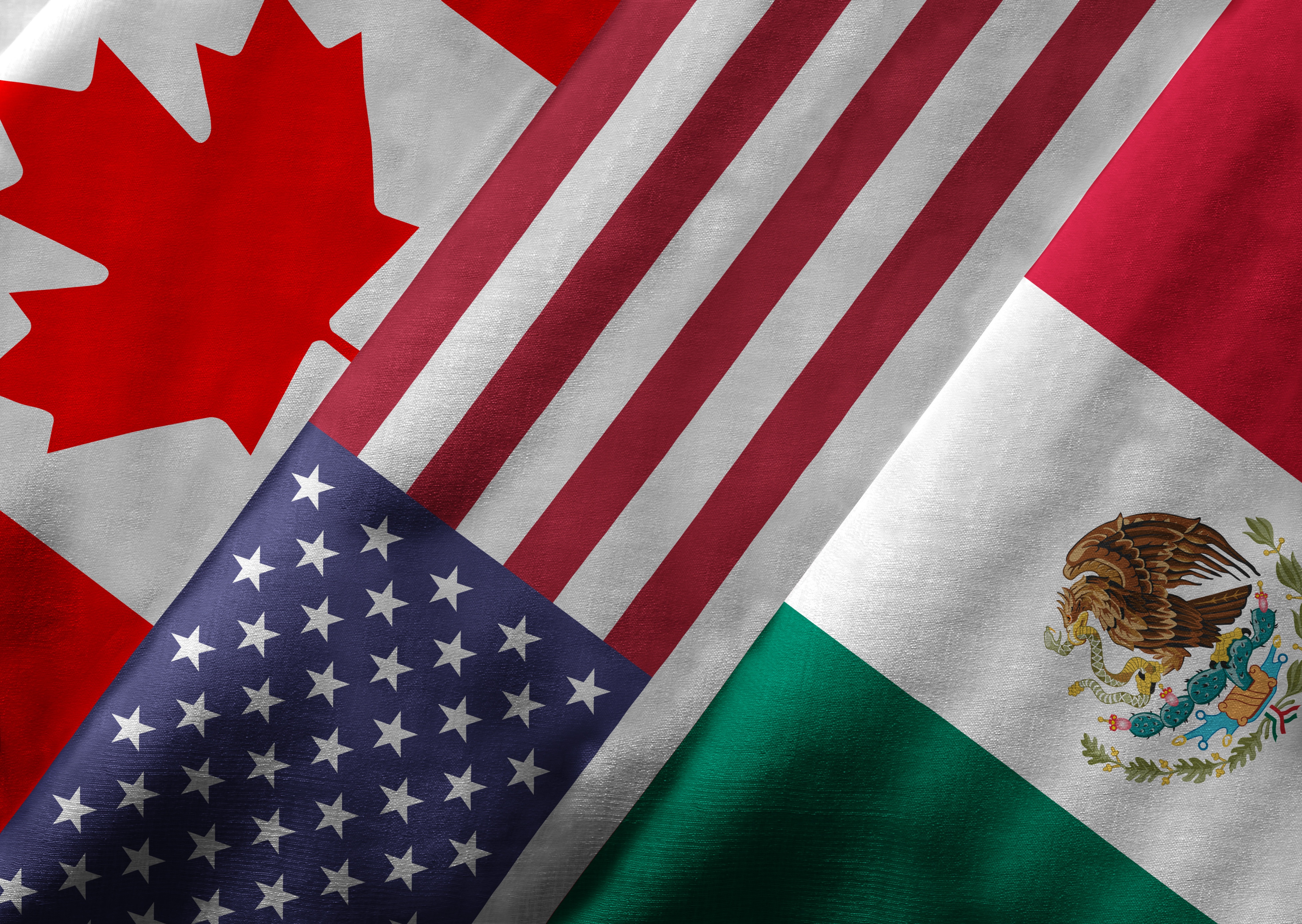 Registration for this event is closed. If you would like to attend, please contact JB Scherpelz.
Since January 1, 1994, the North American Free Trade Agreement (NAFTA) has significantly affected its three signatories: Canada, Mexico, and the United States. While the current agreement is under a renegotiation process, Minnesota companies are eager for insights. Join us for comments from Consul Gerardo Guerrero at the Consulate of Mexico and Tab Borden, Consul & Trade Commissioner at the Consulate General of Canada, regarding their government’s views on the renegotiation of NAFTA. Informal networking to follow.
Gerardo Guerrero
Consul Of Mexico
Consulate Saint Paul, Minnesota

Gerardo Guerrero is the 4th Consul of Mexico in St. Paul. He has worked at the Ministry of Foreign Affairs since 1987 and joined the Diplomatic Corps in 1997. Consul Guerrero has served as an attorney in different legal offices within the Ministry, as well as at the Consulate in New York. Most recently, he served as Deputy Legal Advisor in charge of the negotiation and final approval of all international treaties and agreements signed by Mexico. He served also as Deputy General Director for Legal Affairs. He has participated in many international negotiations in the Atomic Energy International Organization, in the World Intellectual Property Organization and in the International Civil Aviation Organization. He studied Law School at the National Autonomous University of Mexico, received a Master degree on international trade legal aspects at ITAM and an LLM on US Law from the University of Houston. He has taught at the Universidad Autonoma de Mexico, at the Universidad Iberoamericana and at the Escuela Libre de Derecho in Mexico City.

Tab began his career in commercial and trade finance working with international banks based in Atlantic Canada.  In the mid 1990’s he joined the Province of Nova Scotia working for the Department of Economic Development (life sciences sector) and then Department of Environment as Executive Director of Trade and Technology Development.  In 2001 Tab joined the Canadian federal government working for the Atlantic Canada Opportunities Agency and in 2003 joining Global Affairs Canada as Manager of the Canadian Trade Office in Princeton in New Jersey.  In 2008 he was appointed as Head of Office for the Canadian Consulate in Silicon Valley.  From 2012 to 2017 Tab served as Deputy Director of Intergovernmental Relations for Global Affairs Canada in Ottawa. Tab holds a Bachelor of Commerce degree from Dalhousie University and is a Fellow of the Institute of Canadian Bankers.  In 2008 he completed the Venture Capital Executive Program at the University of California, Berkeley.