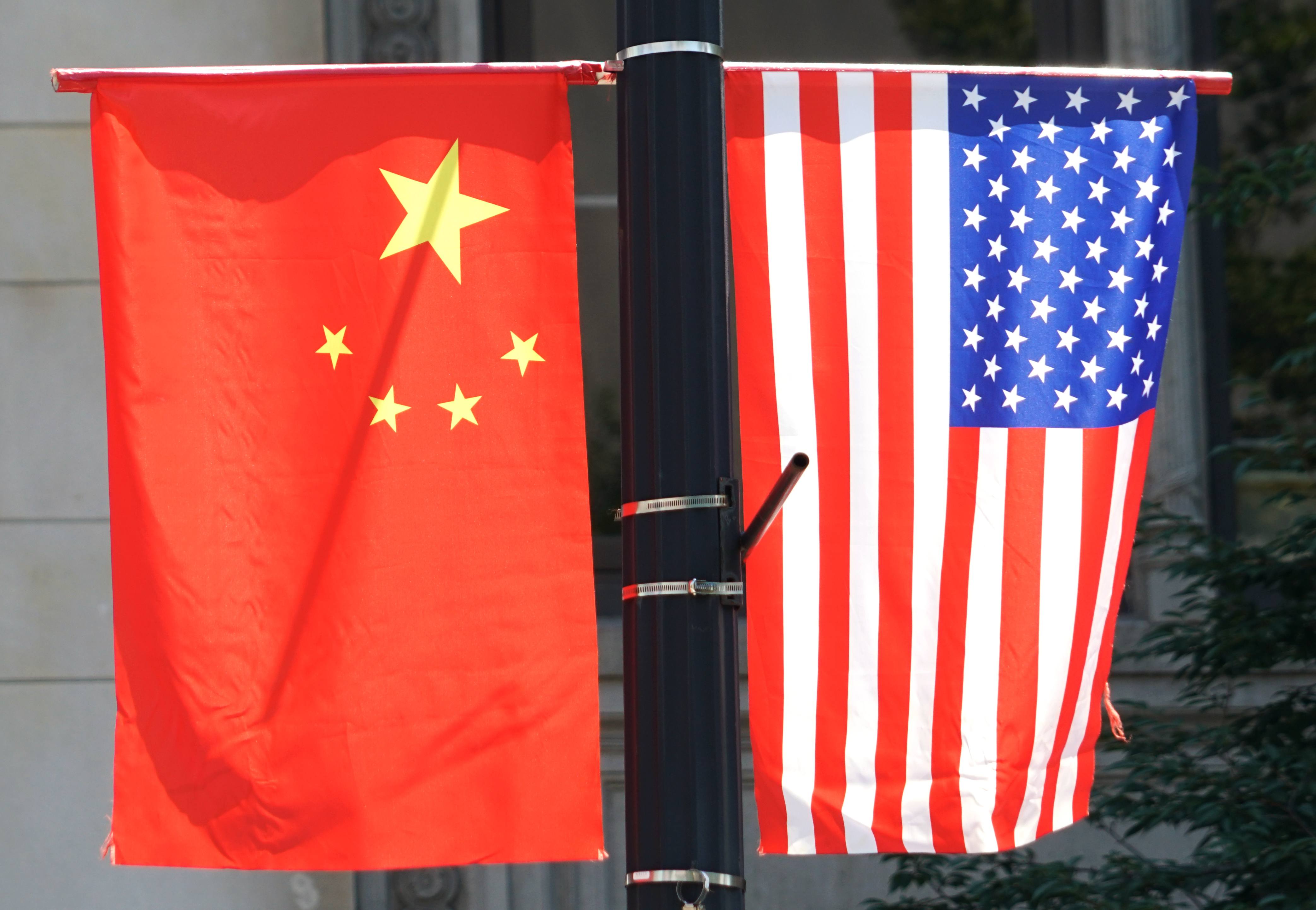 This event is being held in-person and is open to everyone. ASL interpretation will be provided during the main presentation.

The United States and China represent the two largest economies in the world. Despite recent trade tensions and a cooling of diplomatic relations, both nations still maintain substantial economic and trade connections. Join Global Minnesota for a networking reception with the Minnesota District Export Council and the Minnesota China Business Council. Don’t miss your chance to gain exclusive insight into Chinese business practices and network with leading business executives.

The event will also feature a discussion with Tom Hanson, Diplomat in Residence at the Alworth Institute for International Affairs at the University of Minnesota – Duluth and former Foreign Service Officer. His conversation will focus on a range of U.S.-China issues that could impact on global business including:

If you require an accessibility accommodation, please contact our Events Manager Carolina Gustafson at cgustafson@globalminnesota.org.
Add to Google Calendar