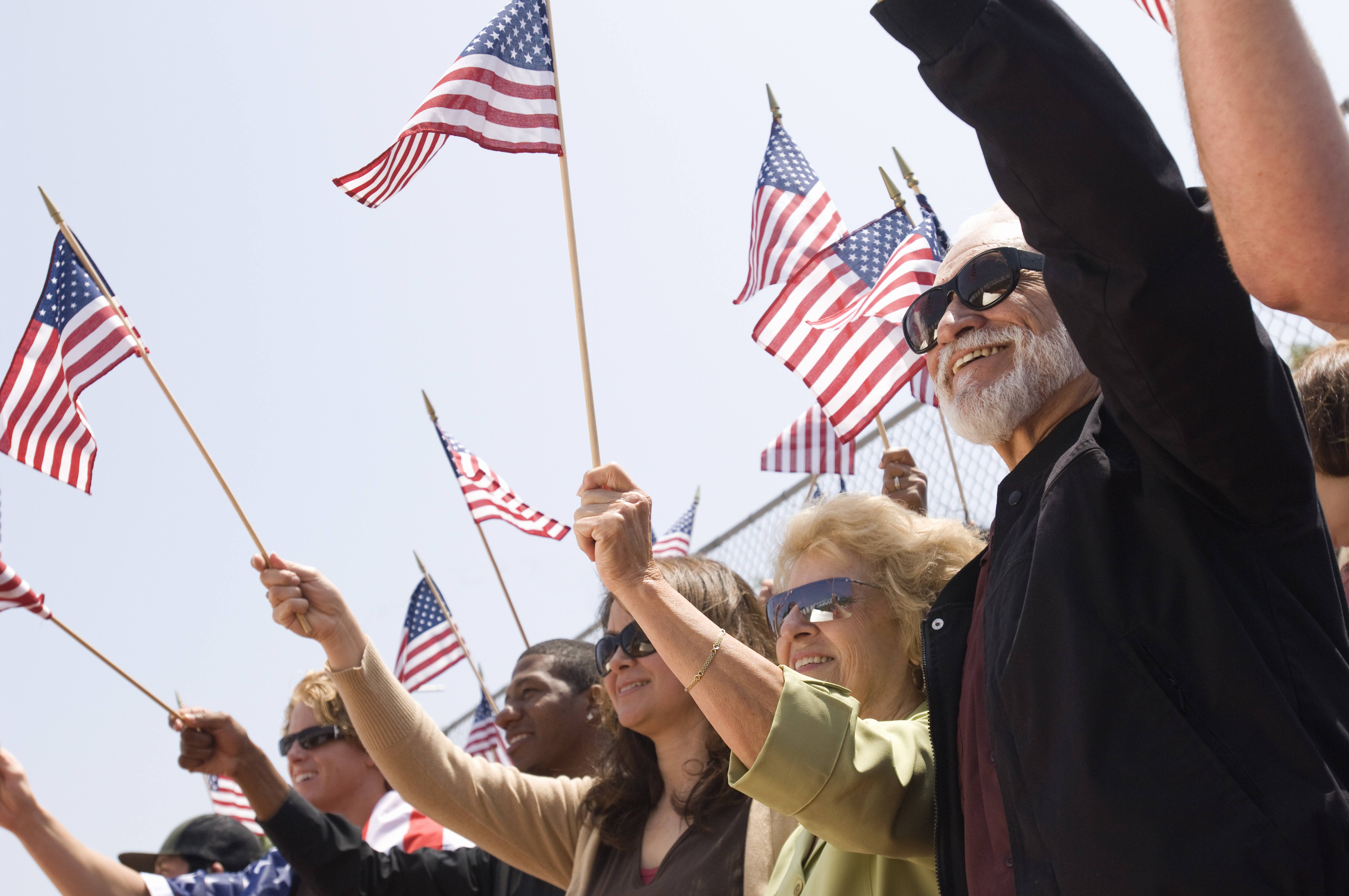 The U.S. has begun a historic shift away from Pax Americana, the liberal international order that was established in the wake of World War II. Since 1945, Pax Americana has sought peaceful international relations and an open economy, buttressed by U.S. military power. In championing “America First” isolationism and protectionism, President Trump has shifted the political direction toward selective U.S. engagement, where foreign commitments are limited to areas of vital U.S. interest and economic nationalism is the order of the day.

Join the conversation with former U.S. Foreign Service Officer, Tom Hanson, as he examines what this shift means for U.S. geopolitics and foreign policy.

Tom Hanson currently serves as Diplomat in Residence at the Alworth Institute for International Affairs at the University of Minnesota – Duluth. He is a former U.S. Foreign Service Officer whose postings included East Germany, France, Norway, the Soviet Union, Sweden, and the former Soviet Republic of Georgia. He also participated in the opening of new U.S. embassies in Mongolia and Estonia, worked on the Foreign Relations Committees of the U.S. Senate and House of Representatives, and served as director for NATO and European Affairs at the Atlantic Council of the United States in Washington, D.C. A member of Global Minnesota’s Great Decisions advisory committee, Tom speaks frequently on international issues and contributes to local and international media. He is also a board member of the Oslo Center for Peace and Human Rights, the International Leadership Program at the University of St. Thomas, and the Cultural Entrepreneurship Program at the University of Minnesota – Duluth. Tom holds a BA degree from the University of Minnesota and graduate degrees from the Fletcher School of Law and Diplomacy; the Institute of Advanced International Studies in Switzerland; and the National School of Administration in France.

Global Conversations in Minneapolis is presented in partnership with the Hennepin County Library – Minneapolis Central.