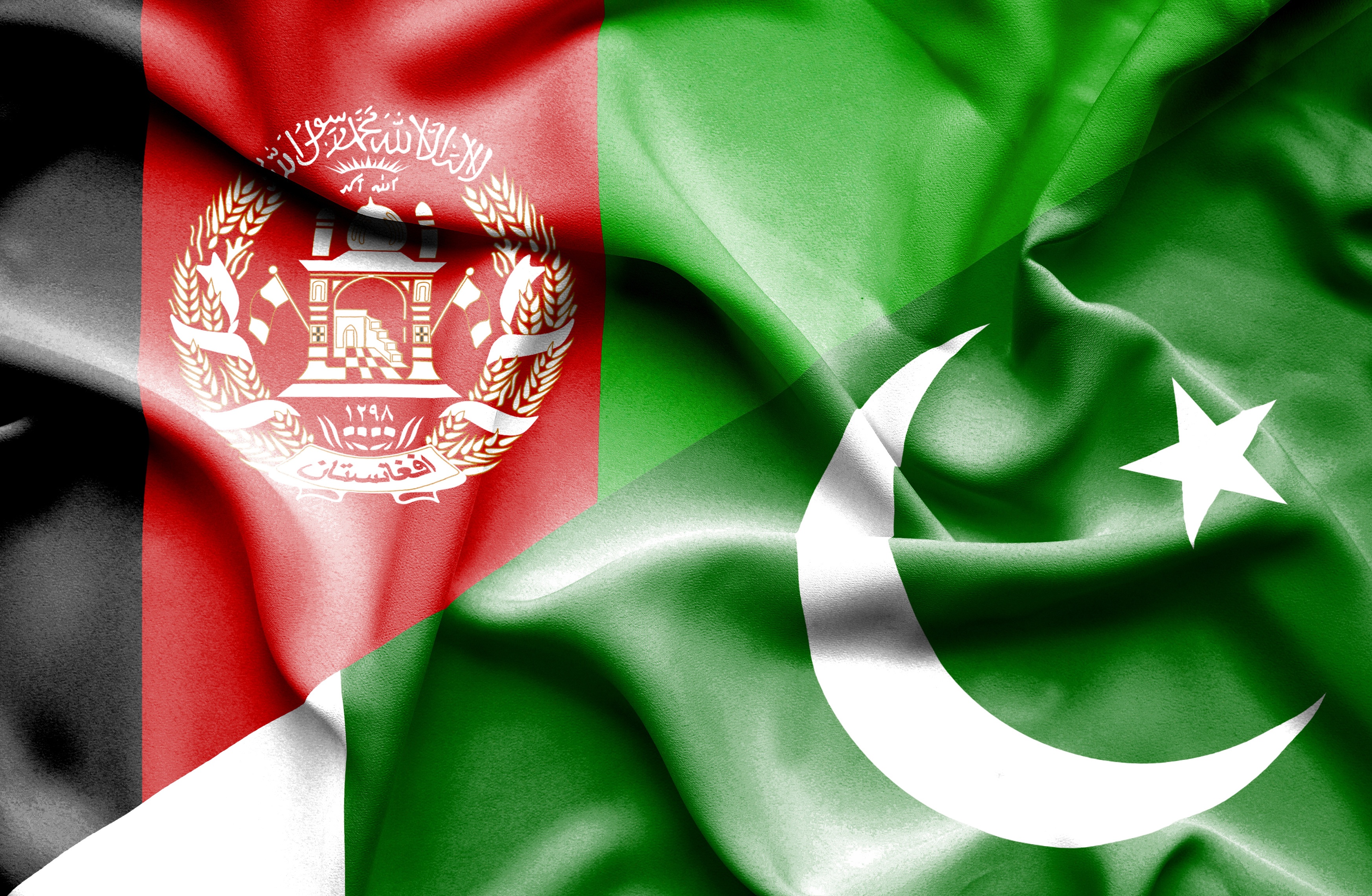 Major internal conflict has plagued Afghanistan for four decades. The U.S., for its part, has conducted military operations in the country nearly continuously since 9/11. Today, war with the Taliban persists, and tensions between the U.S. and Pakistan have gradually deteriorated. As his time in office drew to a close, President Obama limited further withdrawal of U.S. troops from Afghanistan.

Newly laid-out plans from the Trump Administration for Afghanistan and the South Asia region have prompted national discussion and further questions. What’s next as we move forward in the new direction?

Don’t miss this conversation with Dr. Manju Parikh, who will offer considerable insight into the Trump administration’s proposed foreign policy efforts in Afghanistan and Pakistan.

Dr. Manju Parikh is professor emerita of Political Science at the College of Saint Benedict and Saint John’s University. Her teaching has been framed by a strong interest in the global issues of development, freedom and human rights. Dr. Parikh taught courses on international relations with a focus on Asian politics, global women’s political concerns and gender equality, and Asian American immigrant experiences. She has published in both scholarly journals and popular magazines and has presented at numerous conferences and public lectures. Dr. Parikh received a Fulbright Scholarship in 2009 for research on women legislators in Pakistan and their successful legislation against workplace sexual harassment. Currently, she serves on the boards of Middle East Peace Now and the Collection in Focus Guides Council at the Minneapolis Institute of Art.