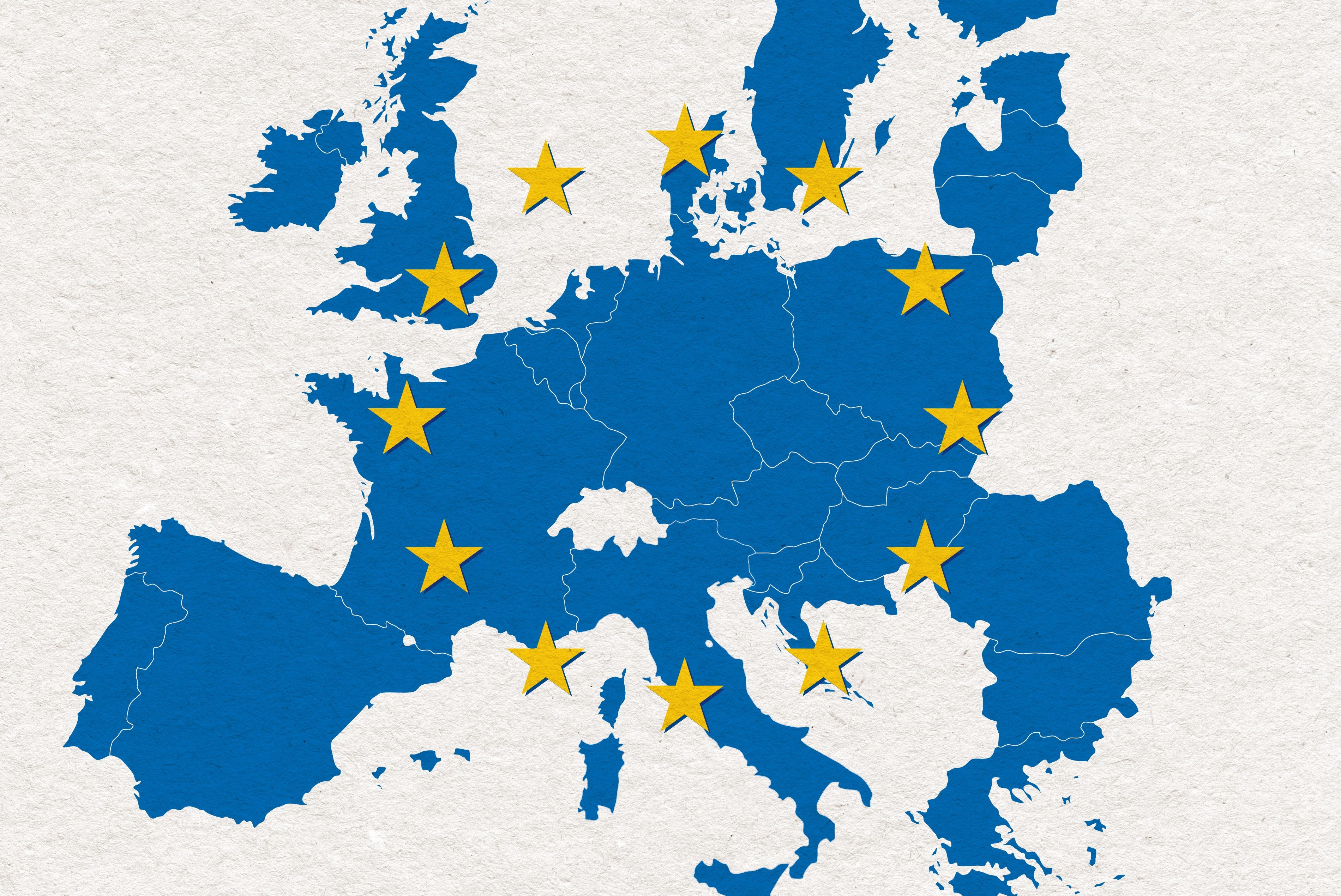 This program is SOLD OUT. Walk-ins welcome. There is still space in the Minneapolis version of this program. Click here to register.

The outcome of the United Kingdom referendum on EU membership sent shockwaves across the globe. It even caught British voters by surprise. The European Union has helped secure peace in Europe for the past 70 years. Now it faces an uncertain future. Amid a refugee crisis, lingering financial recession, and the constant specter of terrorism, unity seems more imperative than ever. But the Brexit vote underscores the complexities of integrating an extremely diverse continent.

Join us for a lunchtime conversation with foreign policy expert, Bill Davnie, on what post-Brexit Europe will look like and how can U.S. foreign policy adapt.

Bill Davnie served as a U.S. Department of State Foreign Service Officer from 1981 to 2007. His postings included Hong Kong, Thailand, USSR/Russia, Tajikistan, Lithuania, and Finland, as well as four months in Baghdad in 2007. Since retirement, he has traveled to Israel, Jordan, Kenya, Morocco, South Korea, and Cambodia. Prior to the Foreign Service, he researched Islam and taught for one year in Indonesia, and served as a Presbyterian pastor for five years in rural North Dakota.