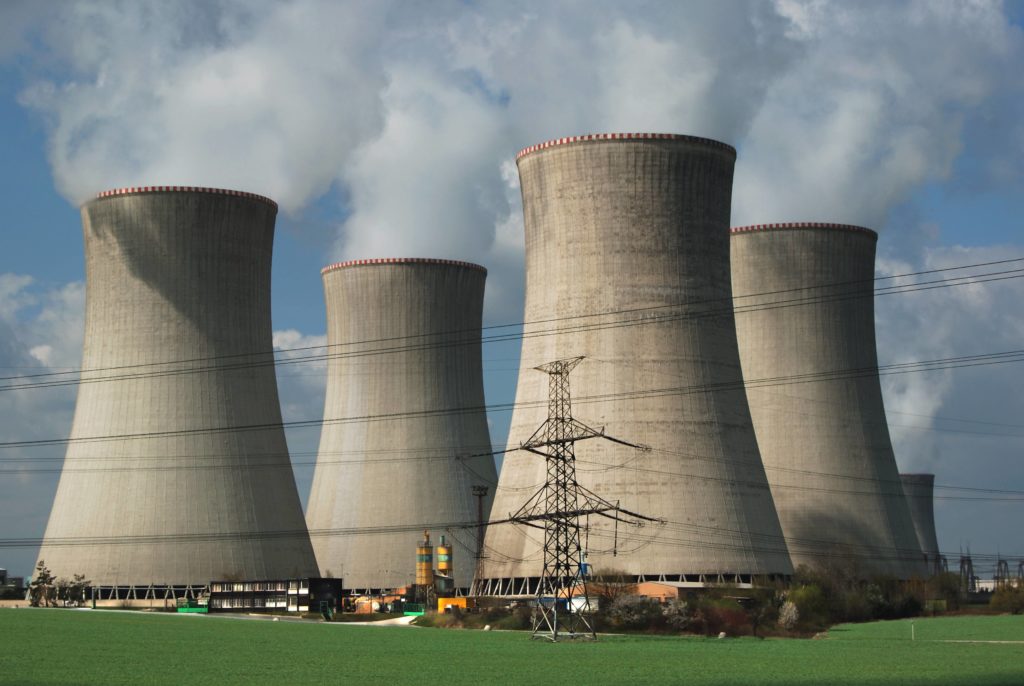 Nuclear nonproliferation was a top priority for the Obama administration. While the Iran Deal was a diplomatic victory toward this end, major threats persist from both state and non-state actors. Countries like North Korea, Russia, and India and Pakistan continue to challenge nonproliferation efforts. The possibility that terrorists will carry out an attack using a “dirty bomb,” made from captured nuclear materials, looks increasingly real.

Join us for a conversation with Augsburg College Professor Joseph Underhill, Ph.D., about the way forward for U.S. nuclear security policy.

Professor Joseph Underhill teaches courses in environmental politics, international relations, and political methodology at Augsburg College. From 2010-2012, he served as the Batalden Faculty Scholar in Applied Ethics, engaging the campus on the theme of “seeking justice where we live” and teaching courses related to youth movements and social change, especially in Muslim communities both in Minneapolis and in the context of a trip to Egypt to study the effects of the revolution there. He directs the International Relations Program and Model United Nations programs at Augsburg and takes students to New Zealand, Costa Rica, Nicaragua, Egypt, and Tanzania. He also serves as the campus faculty representative for the Nobel Peace Prize Forum, co-hosted each year by Augsburg College.

Presented in partnership with the Friends of the Minneapolis Central Library.