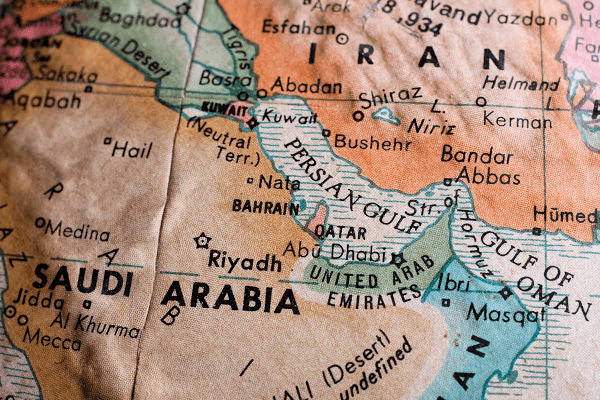 Is using military force a viable foreign policy option for 2021 and beyond?

The Persian Gulf remains tense as the rivalry between the regional powers of Saudi Arabia and Iran continues. Tensions escalated in early 2020 as the United States began to intervene in the Gulf, launching an airstrike that killed two Iranian military commanders. What are the historical influences that have led to these tensions? What role, if any, should the United States play?

Join us for this free Global Conversations program that will be livestreamed via Global Minnesota’s YouTube Channel. 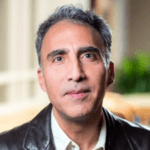 Afsheen John Radsan is a professor at Mitchell Hamline School of Law in Saint Paul, Minnesota, where he teaches comparative counterterrorism, constitutional law, criminal law, criminal procedure, evidence, and national security.  He is a former federal prosecutor and a former assistant general counsel at the Central Intelligence Agency.  His combination of law enforcement experience and intelligence community experience gives him a unique perspective within the legal academy.

Mr. Rasdan’s scholarship on extending the rule of law to intelligence activities has appeared as book chapters and in many journals including the Cardozo Law Review, the Illinois Law Review, the Iowa Law Review, the Journal of National Security Law & Policy, the Michigan Journal of International Law, and the Texas Law Review.  He has testified before the House Judiciary Committee concerning the legal implications of the destruction of CIA interrogation tapes and provided a written statement to the House Subcommittee on National Security and Foreign Affairs concerning the legality of armed drones.

During his government career, Mr. Rasdan served on legal assistance projects in Russia, Kazakhstan, Turkmenistan, and Uzbekistan.  In addition, he has taught courses in Chile, England, Ireland, Russia, and Turkey.  Between his assignments with the Justice Department and the CIA, he managed the Iran Commercial Initiative for the U.S. Chamber of Commerce and served as a consultant to Search for Common Ground and the American-Iranian Council.  He graduated with honors from Duke University and Harvard Law School.