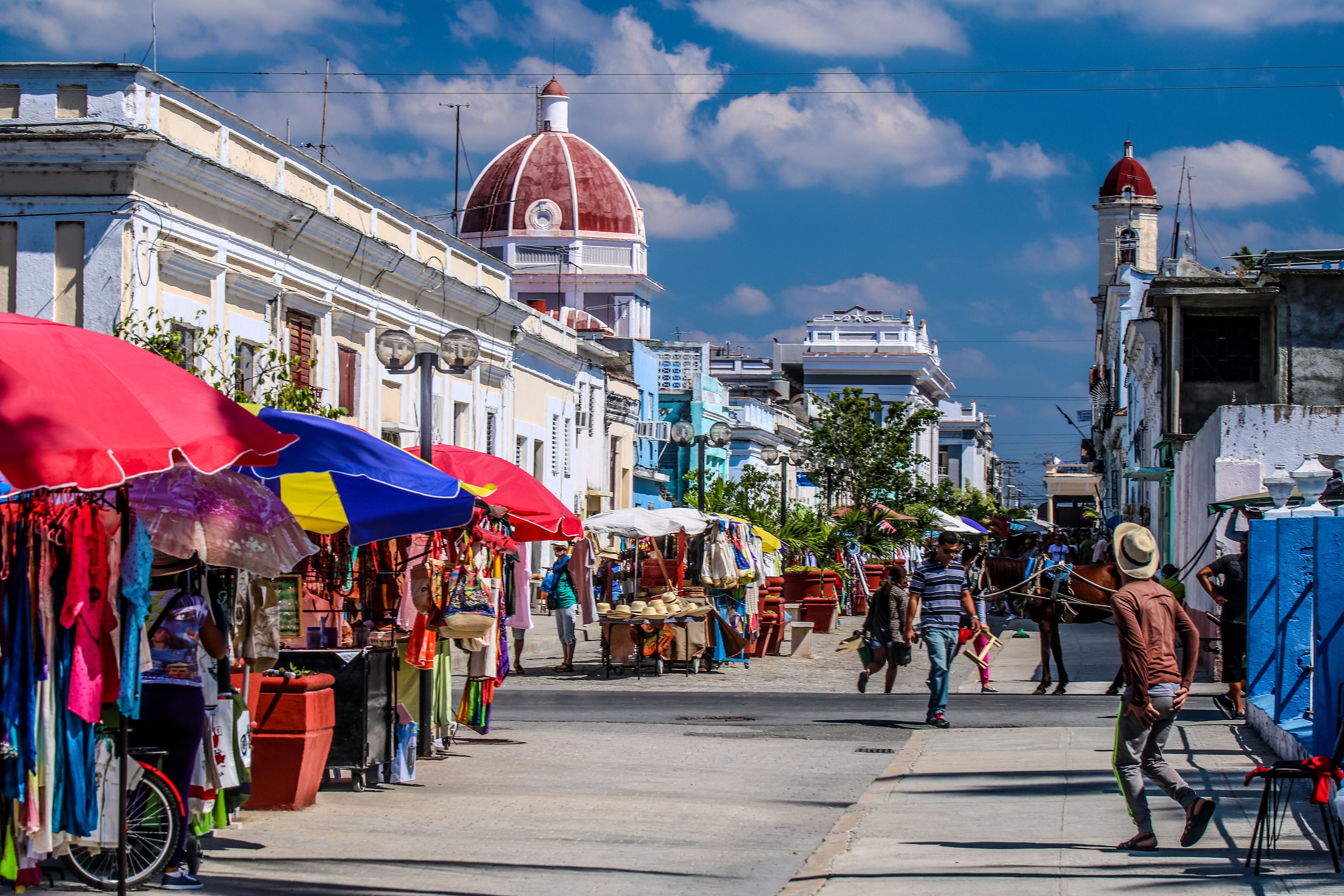 Countries across Latin America continue to gain global importance as they explore economic and trade opportunities, invest in oil and gas production, and seek out new international partnerships. Yet, in recent years, relations between the U.S. and Latin America have grown more turbulent, especially in the wake of President Trump’s immigration policies and stance toward the “Troika of Tyranny” of Cuba, Nicaragua, and Venezuela.

Join a conversation with Inter-American Dialogue President Michael Shifter as he discusses the complex and often strained relations between the U.S. and Latin America including a look at immigration and trade policies, the reversal of the Cuban thaw, the Trump administration’s return to a more militant war on drugs, and the implications of recent developments with Venezuela and China. The program will also include a Q&A session with Michael, moderated by Adrean Scheid, Senior Vice President, International Relations at UnitedHealth Group.

In addition to his role as President of the Inter-American Dialogue, Michael Shifter has been an adjunct professor at Georgetown University’s School of Foreign Service since 1993, where he teaches Latin American politics. Michael writes and talks widely on U.S.-Latin America relations and hemispheric affairs. His recent articles have appeared in major U.S. and Latin American publications and he has frequently appeared on CNN and BBC. He is co-editor, along with Jorge Domínguez, of Constructing Democratic Governance in Latin America, published by Johns Hopkins University Press. Prior to joining the Inter-American Dialogue, Michael directed the Latin American and Caribbean program at the National Endowment for Democracy and, before that, the Ford Foundation’s governance and human rights program in the Andean region and Southern Cone where he was based in Lima, Peru, and subsequently, in Santiago, Chile.