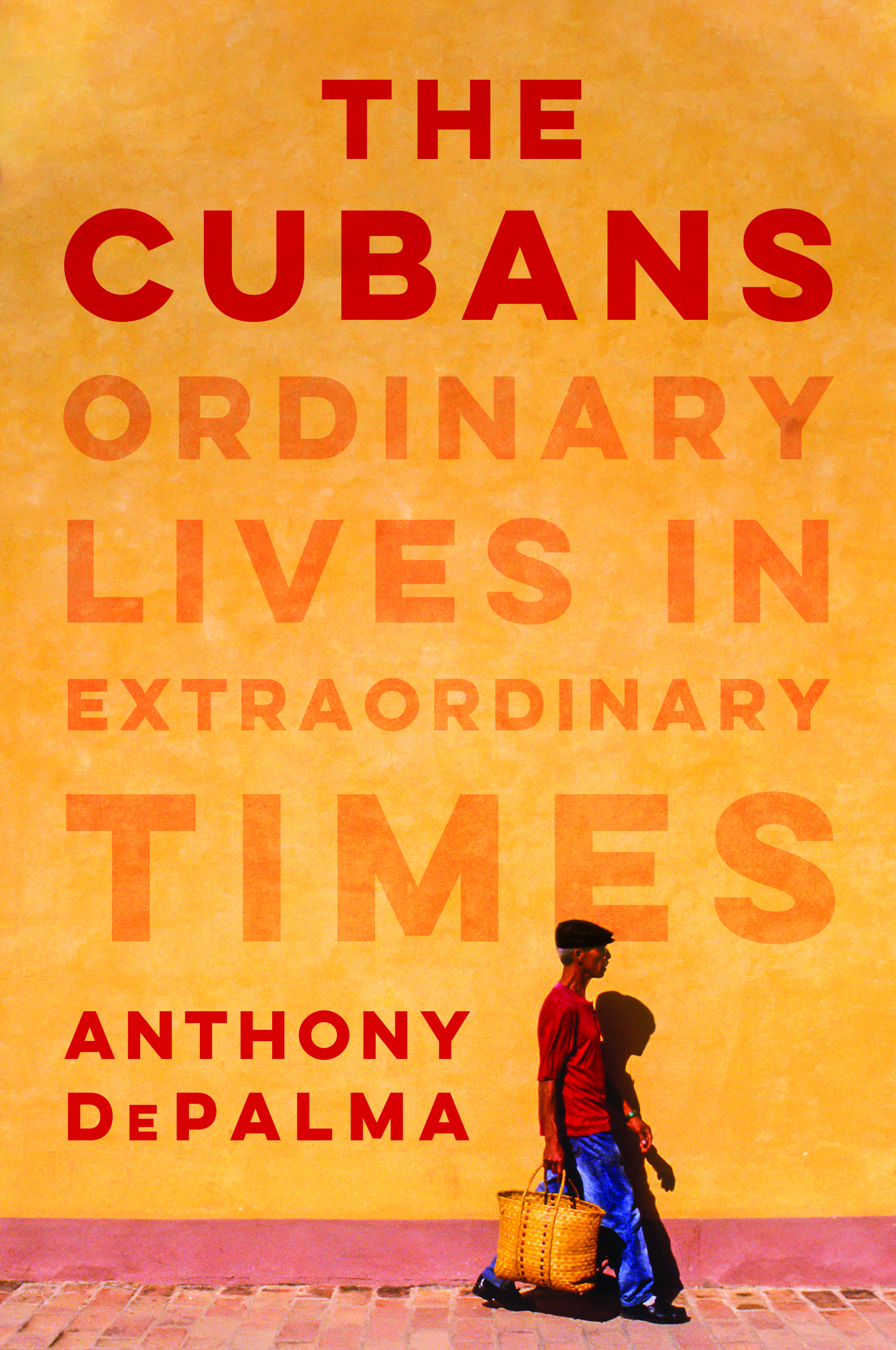 This event is being held in-person and is open to everyone. A recording of the event will be available at a later date for those unable to attend.

The United States and Cuba have had a tense relationship for decades. Years of mistrust and sanctions between the two governments have isolated and impacted millions of Cuba’s residents. In his latest book, The Cubans: Ordinary Lives in Extraordinary Times, world-renowned author and former New York Times foreign correspondent Anthony DePalma chronicles several stories of hope and despair from throughout the modern history of this Caribbean island nation. Join Global Minnesota at the Hennepin County Library for a presentation and discussion with Anthony DePalma himself about Cuba, his life, and the stories told throughout the book. A book signing opportunity will follow the discussion. The event will also be streamed on Global Minnesota’s YouTube channel.

“DePalma vividly depicts the lives of several families in modern Cuba. DePalma’s writing is evocative and detailed, and the reader feels as though they are walking alongside the people whose aspirations and dreams he so poignantly highlights. The country comes alive with each sentence, and the end result is an homage to Cuba and the Cuban people that is both heartbreaking and hopeful.”—The Washington Post

“In this beautifully crafted work of reportage . . . DePalma takes the reader on a tour of the glorious triumphs and ardent idealism of the early days of the Cuban Revolution, the dark years of the post-Soviet economic collapse, the revived hopes occasioned by the thaw of U.S.-Cuban relations under U.S. President Barack Obama, and now the seemingly endless days of deprivation.”—Foreign Affairs

Anthony DePalma spent 22 years as a reporter and foreign correspondent for The New York Times, serving as Bureau Chief in Mexico and Canada. At The Times he also was an international business correspondent covering the Americas, a national correspondent covering higher education, and a metro reporter covering housing, the working class, and the environment. He has focused his journalism on Latin America, especially Mexico and Cuba, but he has also travelled widely and reported from places as diverse as Albania, Montenegro, Guyana, and Suriname. Read his full biography here.

If you require an accessibility accommodation, please contact our Events Manager Carolina Gustafson at cgustafson@globalminnesota.org.