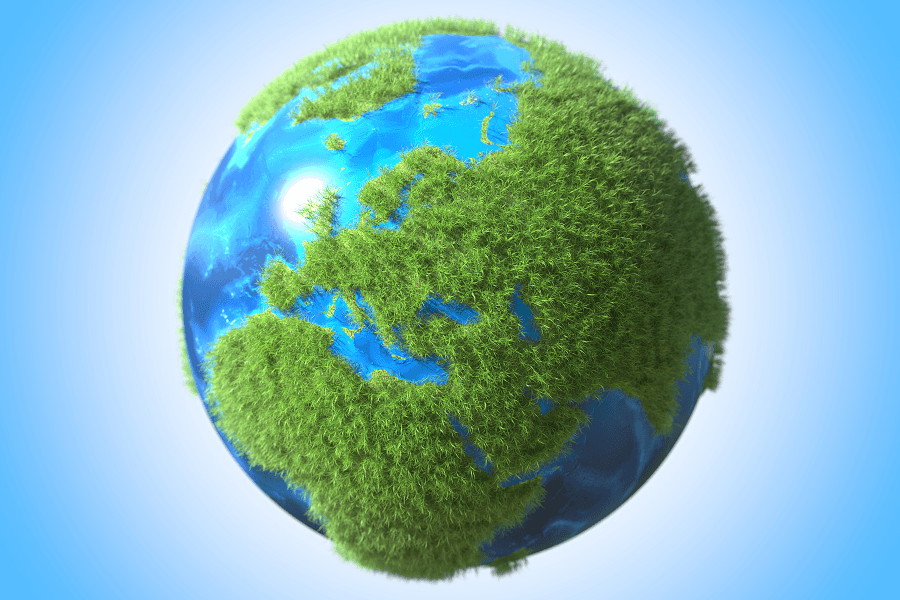 This event is being held virtually and is open to everyone.

As the world continues to face the looming concerns of global climate change, everyday heroes emerge in the effort for environmental diplomacy. To celebrate the launch of the new book “Heroes of Environmental Diplomacy,” Global Minnesota is presenting a special edition of the Global Book Club series with co-author Felix Dodds, adjunct professor of Environmental Sciences & Engineering at UNC, and Irena Zubcevic, Chief of Intergovernmental Policy and Review at the United Nations. They joined Global Minnesota President Mark Ritchie for a conversation on this new book and the future of the fight for environmental sustainability. Check out the interview on September 8 to learn how you too can become a hero of global environmental diplomacy.

Felix Dodds has been active at the UN since 1990 and has focused on issues such as water, climate, governance, environmental security and stakeholder engagement. His focus at UNC has been on the Nexus of Water, Food, Energy with Climate Change. He has co-directed the Water Institute’s two conferences on the subject in 2014 and 2018. This resulted in the 2016 co-editing for Routledge of “The Water, Food, Energy and Climate Nexus” with Dr. Jamie Bartram, Director of the Water Institute, with a Foreword by HRH Prince Charles. In 2019 he was a candidate for the Executive Director of the UN Environment Programme and he is an International Ambassador for the City of Bonn.

He has written or edited eighteen books including: “Negotiating the Sustainable Development Goals: A transformational agenda for an insecure world” (2016), written with the co-chair of the negotiations Ambassador David Donoghue and Jimena Leiva Roesch with a Foreword by former Irish President Mary Robinson. In 2012 he was on the Steering Committees for the major global scientific conference “Planet Under Pressure”. In 2011 he chaired the UN conference “Sustainable Societies Responsive Citizens”. The outcome document was the first one to put forward some suggestions on what the Sustainable Development Goals should be. From 2008 to 2011 he ran the Water and Climate Coalition securing water as a major element of future climate negotiations.

Irena Zubcevic,
Chief of Intergovernmental Policy and Review at the United Nations

Upon earning a Bachelor of Linguistics, and a Master of Science in humanities and social sciences from the University of Zagreb, Croatia, Ms. Irena Zubcevic began a lifelong career in international relations. Early on in her career, she worked as an advisor for the Ministry of Information of the Republic of Croatia. The multi-lingual and dedicated professional then transferred to the Croatian Foreign Service where she raised to the rank of minister plenipotentiary.

Ms. Zubcevic’s journey has culminated in her current position with the United Nations where she serves as Chief of Intergovernmental Policy and Review Branch dealing with sustainable development. She previously worked as Chief of the Ocean and Climate Branch, Division for Sustainable Development, and she started as a senior sustainable development officer. Working in the United Nations in the area of sustainable development has been one of the highlights of her career. In June 2012, a number of countries began discussing how they could form a framework that would allow for everyone to be prosperous enough to grow economically while maintaining social responsibility and fostering gender empowerment and the protection of children and youth. Ms. Zubcevic is proud to have been a part of such a transformative project that will affect the global population as it culminated in the adoption of the 2030 Agenda for Sustainable Development by all Member States of the United Nations.

If you require an accessibility accommodation, please contact our Events Manager Carolina Gustafson at cgustafson@globalminnesota.org.
Add to Google Calendar