Assignment Russia: Becoming a Foreign Correspondent in the Crucible of the Cold War 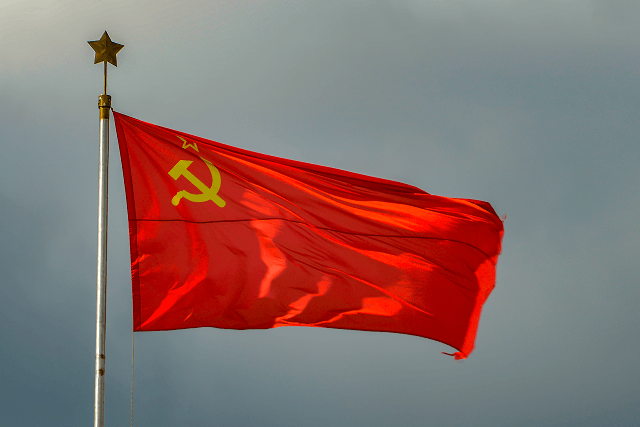 Marvin Kalb, the award-winning journalist who has written extensively about the world he reported on during his long career, now turns his eye on the young man who became that journalist in his newest volume of memoirs “Assignment Russia: Becoming a Foreign Correspondent in the Crucible of the Cold War.”

Chosen by legendary broadcaster Edward R. Murrow to become one of what came to be known as the Murrow Boys, Marvin takes readers back to his first days as a journalist, and what also were the first days of broadcast news.

Join a discussion with author Marvin Kalb as he discusses his new book “Assignment Russia: Becoming a Foreign Correspondent in the Crucible of the Cold War.” The program will be moderated by Global Minnesota President Mark Ritchie.

Marvin Kalb is a former senior adviser to the Pulitzer Center on Crisis Reporting, a Harvard Professor emeritus, former network news correspondent at NBC and CBS, senior fellow nonresident at the Brookings Institution, and author of 16 other books, the most recent of which is the first volume of his memoirs, The Year I Was Peter the Great (Brookings).

Presented in partnership with the Russian-American Business and Cultural Council and The Museum of Russian Art.

If you would like to register, please use the button below.